3 indoor plants that are hard to kill

If you would love to bring plants into your home, but suspect that you have a black thumb, here are three indoor plants that are hard to kill. 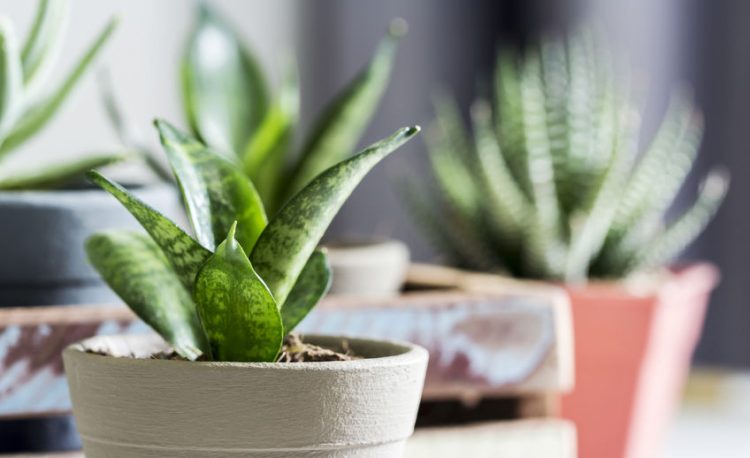 This low maintenance two-tone plant was identified by the NASA Extensive Clean Air Study as one of the top air-purifying plants.

Since it shoots off smaller spider plants, it’s an attractive plant to use in hanging planters. This also makes it an easy plant to propagate as you can easily cut off shoots and plant them in the garden or in other pots.

Known for its structural snake-like shape, this is a plant that almost seems to thrive on neglect. It doesn’t require much water and can grow in very low light settings, like a windowless bathroom.

Also identified by NASA as a powerful air-purifying plant, the snake plant turns carbon dioxide into oxygen at night, making it the ideal plant for bedrooms.

If you want a tree in your home then the weeping fig, with its glossy oval leaves, is perfect.

It tolerates low light but is happiest in bright, indirect sunlight. While generally a low maintenance tree that doesn’t require much water, this plant doesn’t like being moved and may drop its leaves in protest.

On the bright side, it’s also on NASA’s list of top air purifying plants.