Razzle and dazzle at Durban July 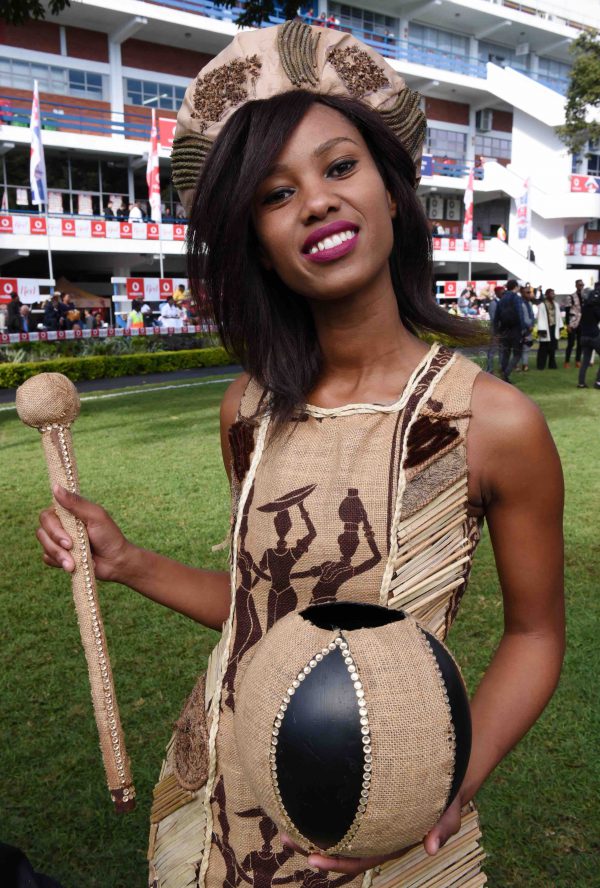 The most anticipated weekend of horse racing and fashion rolled out again and, as usual, the Vodacom Durban July at the Greyville Racecourse in Durban did not disappoint. 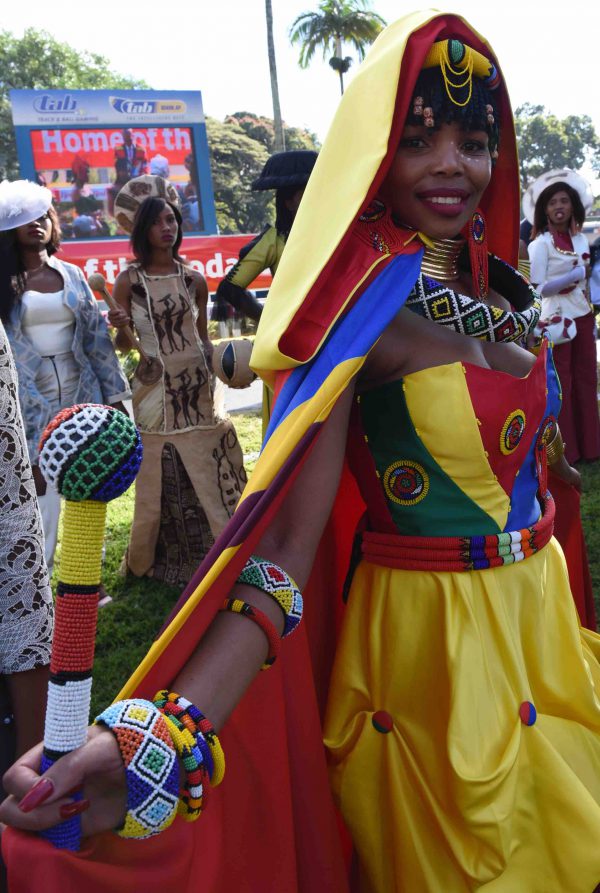 Do It Again, ridden by Anton Marcus and trained by Justin Snaith, galloped home victorious after being touted at 10/1 odds.

As is the norm, South Africans from far and wide came to the party dressed in their finest feathers.

While some placed bets in the hope of making a killing, the rest were content with being spotted in the coolest marquee, rubbing shoulders with the rich and famous.

For this group, the horses took a back seat as they scouted for the fashion spectacles of the day.

The women drew inspiration from The Great Gatsby with infusions of tassels, lace, metallics, pops of vintage colour, classic silhouettes and an array of designs from suits to jumpsuits and long and short dresses.

The men stepped up their game this year and Greyville came alive with bold colours, striking prints and out-there suits. 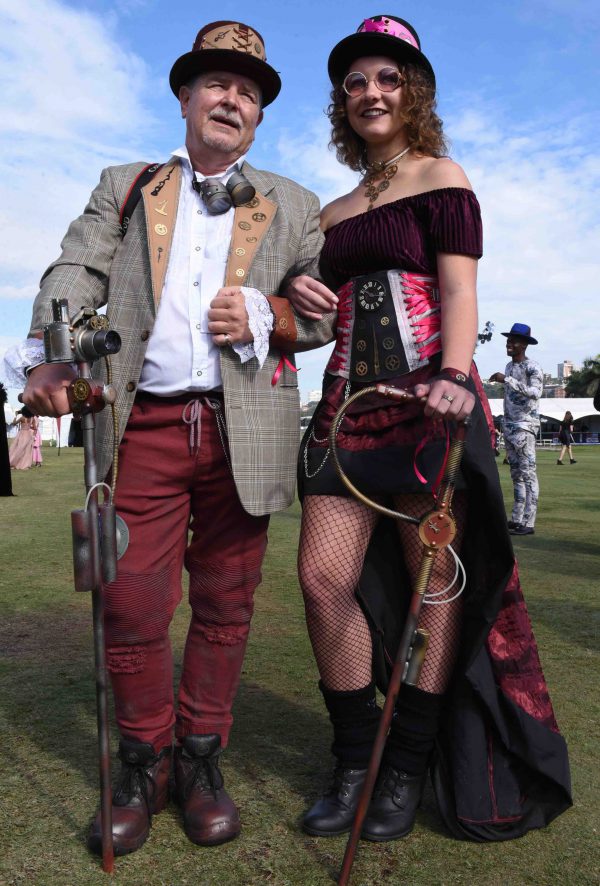 Courtney Henning (R) and Pierre Retief pose for a photograph at Greyville race course in Duban, 7 July 2018, at a Fashion Parade competition during the Durban July 2018. Picture: Nigel Sibanda

The popular Amsterdam Boom Town live performance stage was set alight by ’90s Afro-pop group Bongo Maffin, who relived their glory days with renditions of their chart-topping hits and introduced fans to their upcoming album.

During the day, internationally recognised SA designer David Tlale showcased his talent in a red range for men and women.