Bullying: What every parent should know

Hearing that your child has been hurt and humiliated is every parent's worst nightmare. 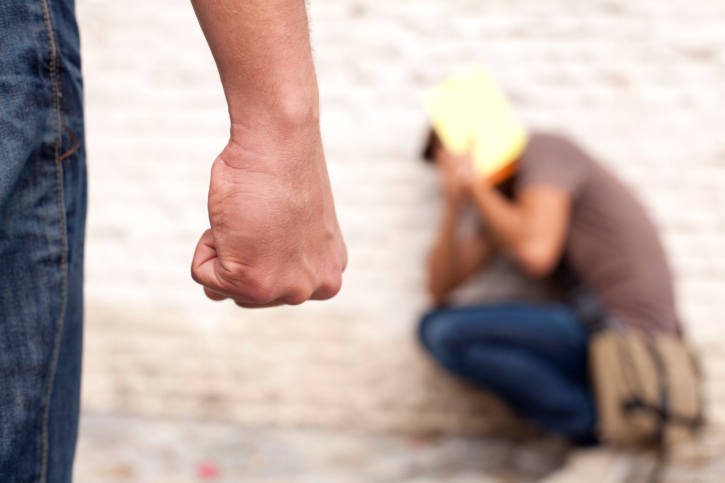 Yvette Winson had to deal with this reality on more than one occasion. In 2010 her 16-year-old daughter was attacked by five boys in her school. Three weeks later, Winson’s youngest daughter’s school found out about this incident via the local newspaper and learners began teasing her, resulting in cyber-bullying on her social media platforms.

“I found a suicide note from my 12-year-old daughter saying that she does not understand how her friends could hate her so much, but it is okay, she forgives them as she hates herself as well,” Winson recalls. 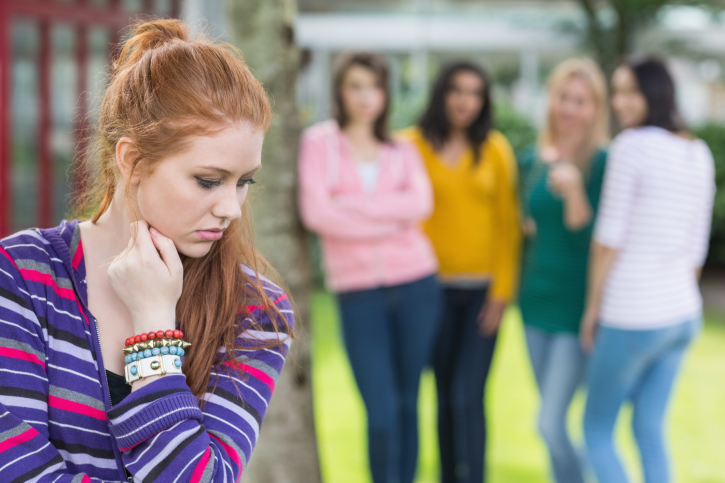 Next was her eldest son who landed up in hospital after a surprise attack while drinking water after a rugby game. He was hit in the throat, cutting off all air to the body. At the hearing the perpetrator was asked why he did what he did. His reply was, “I just wanted his water bottle.”

These incidents lead Winson to start Stop Bullying Now SA, an organisation aimed at raising awareness about bullying, as well as helping parents, teachers and children deal with incidents of bullying. Here she speaks about what her journey has taught her.

How are your children doing today?

The effects of bullying are still visible now and then. My eldest daughter has secluded herself and keeps her circle of friends very small, she does not trust people that she meets for the first time.

My son seems to have coped much better with the event than his sisters, and he is not willing to beat any person on earth. When he sees situations where physical violence takes place, he will try to get the students to rather talk.

My youngest daughter has taken the same stand as her brother. Even though we still deal on an occasion with different bullying events, she is now strong enough to deal with a lot of the situations on her own.

How did you, as a parent knowing nothing about handling a situation of bullying, handle the first attack?

I can tell you that as a parent, it was the hardest time in my life as there were no guidelines on how bullying should be handled at school. My first response was to see the school about the matter. I stood my ground and explained that it was unacceptable that children should be allowed to do this to others.

I educated myself on all the laws in South Africa about my child’s rights. I spoke to other parents and found out what their frustrations were.

I questioned all the school’s policies with regards to school safety, and never gave up. Parents need to understand, when you write your child into a school you have the right to ask to see the policy and procedure the school has on bullying. I demanded an incident sheet with the school’s logo on and got all the evidence I could, including photos and videos from the incident. I spoke to schoolchildren who saw my daughter after the attack.

I handed the forms in and kept calling the school to find out how far their investigation was. I went to the school three to four times per month until I got what I needed to be done by the school.

How should parents deal with attitudes to bullying of “boys will be boys”?

Parents like me and many others, don’t bring our children up to beat each other or humiliate each other, so no parent must stand for that slogan. Parents need to stand their ground and get all the help you can get to change the stigma that this is normal behaviour of children.

Any parent who is finding it a struggle to get the school to understand that this is not normal can contact us and we gladly will intervene at school level.

Any information handed to us remains confidential and no names or situations will be mentioned. How can a parent restore their child’s self-worth after extensive bullying?

Parents need to believe their children firstly. It is advised that they get professional help to talk a child through what they have experienced until they have healed.

Parents must teach their children what they are worth. If a child understands that they are wonderfully and uniquely created for a certain purpose, they will be prepared to ward off lies bullies tell.

Studies show that parents spend an average of 15 minutes per day speaking to their children. Winson says that parents should always be mindful of the valuable influence they have on their child’s life.

Here is her advice on what to do if you suspect something is wrong and feel that your child doesn’t want to talk about it.  If a child or guardian is too frightened to mention a specific bully at their school, they can contact Stop Bullying Now SA. She will approach the school they attend in order to address the issue, keeping the tip off strictly anonymous.