Appearing on The Voice Australia, the singer gave much-needed advice to a contestant who felt like his brother's shadow. 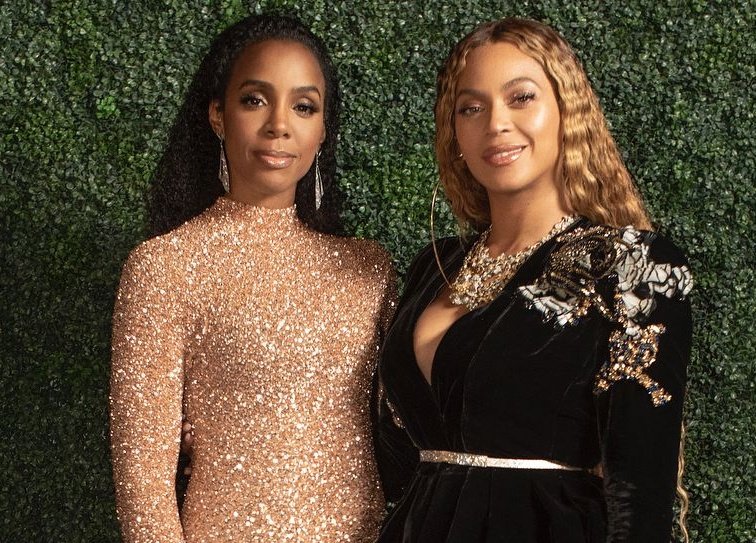 Musician Kelly Rowland says she was “tortured” with Beyonce comparisons during their days in the iconic girl group, Destiny ‘s Child.

The hitmaker in her own right, Rowland made a virtual appearance the music competition show, The Voice Australia, giving much-needed advice to a contestant.

Contestant Chris Sebastian said he felt like he was his brother’s shadow. Guy Sebastian is a popular singer in Australia and the winner of the first Idols in 2003.

He said finding his identity was difficult: “I’ve always had to prove himself, it has been hard to be taken seriously and I felt like you (Rowland) would get me.”

She responded: “I know this feeling. Can you imagine what it’s like being in a girl group with Beyonce!

“I would just torture myself in my head. Like, I can’t wear this dress because they’re going to say it’s like B. Or, I can’t have a song like that because it sounds too much like B. They’re gonna compare anyways.”

Rowland said she would be lying if she said this didn’t bother her.

“There was a whole decade of this, It was the elephant in the room. It was the thing that was constantly on my shoulder.”

She added that there’s always an opportunity to change the narrative and just do you.

Opinion: Anele tried, and failed, to make a point using Michelle Williams
2 days ago
2 days ago

Opinion: Anele tried, and failed, to make a point using Michelle Williams
2 days ago
2 days ago