Reports initially claimed that the radio host passed on due to a lung infection. Veteran radio DJ Bob Mabena has reportedly died at the age of 51 after he suffered from cardiac arrest, it was announced on Monday, 10 August.

In a statement, Power FM 98.7’s management confirmed the death of Mabena.

“It is with deep grief and pain that we announce that Power 98.7 breakfast host Mr Bob Mabena passed away this afternoon from cardiac arrest.

“The family is coming to terms with his passing and respectfully requests the public to afford them the appropriate space.

“Further details will be communicated in due course,” the statement read.

It was initially reported that Mabena was discharged on Sunday after hospitalisation due to a lung infection which saw doctors allegedly draining water from his lungs according to Daily Sun.

The publication reported that the 51-year-old was back in hospital as he struggled to breathe.

ALSO READ: Bob Mabena reveals his dad was a ‘Ben 10’

The latest death in the Mabena family comes after the radio DJ lost his grandmother to Covid-19 as she made her way to the hospital to seek medical attention for a lung infection in June.

Mabena initially had warned the public that hospitals were not ready to deal with a worse spike in infections than the country was already seeing.

So sad for your loss Ntando. Your experience is almost the same with my grandmother this past week. She contracted Covid in a hospital whilst going in for a lung infection. Within 3 days, she was gone. The hospitals aren’t ready https://t.co/xtu84i6NqJ

Many South Africans were seen paying tribute to the the legendary broadcaster. See the tributes below.

Deeply saddened to learn of the passing of Bob Mabena, a broadcasting legend that I will miss dearly.

My thoughts and prayers are with him family, friends and the @Powerfm987 team. We mourn his loss with you.#RIPBobMabena pic.twitter.com/kYezNPoBSU

The news of Bob’s passing shocking. They add to many of this year’s tragic news as 2020 forces us to normalize people’s passing and we can’t.

This afternoon our country and the media broadcast industry becomes poorer. A leading pioneer and this country most gifted son departs. https://t.co/tP31xKIM1u

Bra Bob, you epitomised an elementary truth of radio that seems easy only because you were so GOOD you made it seem effortless: be someone your listeners want to hang out with. Your passion made us follow you to every platform. Thank you for 30 years of funk ❤ ????#RIPBobMabena pic.twitter.com/GjHItk60Yr

Hard to believe. You did radio with passion and joy. Pure radio talent. A Star. You set the bar, showed how it’s done. You defined & shaped it for years to come. You loved it & it loved you back like crazy. A radio legend has fallen. 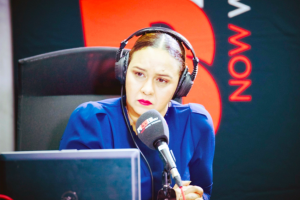 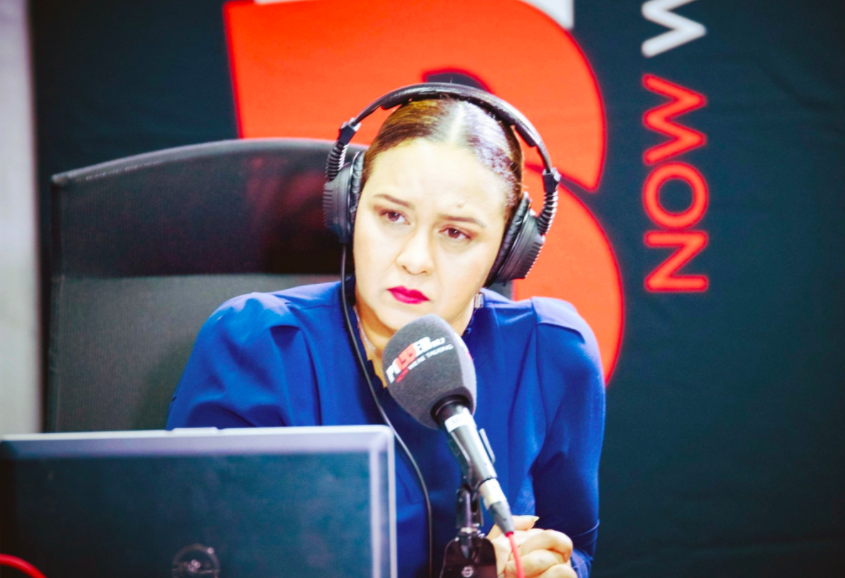 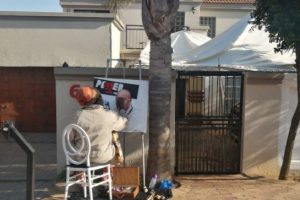 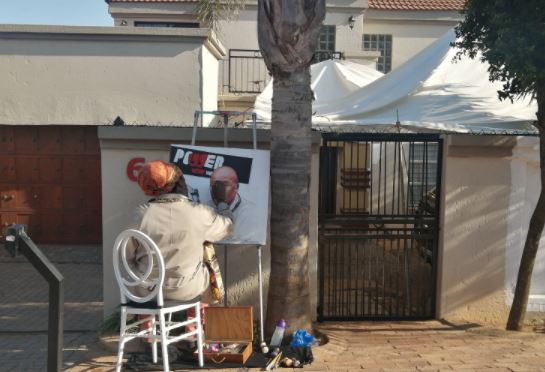 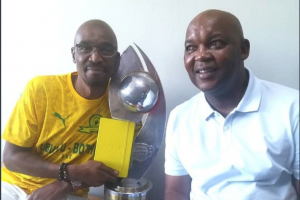 Sundowns have plenty of reasons to win it all, Bob Mabena being one
1 year ago
1 year ago

Sundowns have plenty of reasons to win it all, Bob Mabena being one
1 year ago
1 year ago