Nomcebo Zikode opens up about life after ‘Jerusalema’ success

'I am doing interviews from Italy, France, to Arab countries, Ghana to Nigeria.' 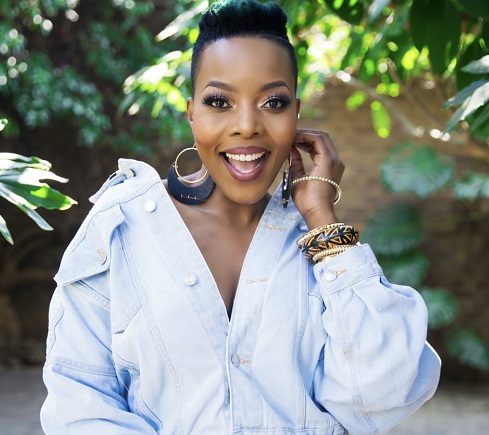 Vocalist Nomcebo Zikode has become a household name after the massive success of hit track Jerusalema with Master KG.

She is now ready for people to know what she is made of as an individual artist who has been doing this for some time.

Speaking to The Citizen, Nomcebo said it was important to let people hear her own music and the success that is occurring now took time.

“I’ve been wanting to release my music for some time but some things didn’t work out before Jerusalema. I have done many songs as much as I did features. It is just that the time is right.”

ALSO READ: ‘I used to dream of such moments when I started making music’ says Master KG on going global

As a well-known vocalist, her career started after she won a talent competition on Ukhozi FM in 2003 this helped her secure a spot in the many gospel bands.

With many of her fans wanting to support Nomcebo for her own music, well the music is coming very soon. The first single Xola Moya Wam’ will be released on Friday, 14 August.

“I love my fans, their continued support has been amazing. They have been the ones pushing to hear my music as well, saying they want to support it, as much as they support me when I am in features.

“The music I make – I want it to touch people’s heart. The lockdown has been hard for many of us. This journey has never been easy, and if you listen to my songs they will tell you that I have not had it easy, but I persevered.”

She said the new track was perhaps a message that God might be sending us. That when the pandemic hit we needed to do right by him. 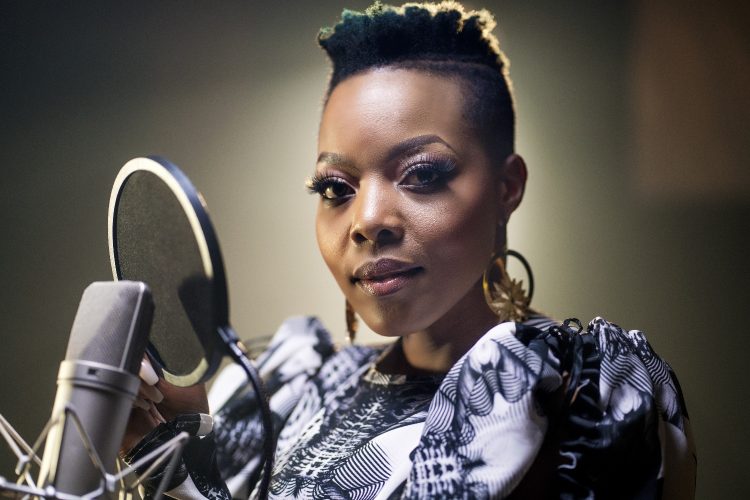 “We needed to do right by him. When I wrote this song I looked at my life and acknowledged the mistakes I have made and I asked for forgiveness because, at the end of the day, I want to do right, and be a better person.”

Another song, Jabulani, is about rejoicing for other people, even though you don’t know what they are going through. She said we needed to support one another through the good and bad.

Speaking on the success globally, she said she had been touched by the messages and couldn’t wait to perform to the international fans when they were allowed too.

“I’ve has seen a lot of videos, people sending my video of themselves singing to Jerusalema. I want to perform it to them all around the world because I see how much it has touched them.

“I am doing interviews from Italy, France, to Arab countries, Ghana to Nigeria. Even though I don’t understand the language from some of the countries, where we need a translator to have a conversation. I just see and hear how much this means to them, when I start singing they become so happy.

“If I can sing to them in their countries that would make me happy. Anywhere in the world.”

Nomcebo and Master KG have been named as culture diplomacy ambassadors. She said their roles were to lead by example and raise the flag high for the country.

“Hopefully we can also give young artists a platform to showcase their music too.”

Xola Moya Wam’ will be released on Friday, 14 August on all digital platforms. 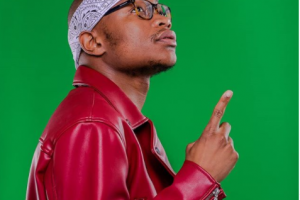 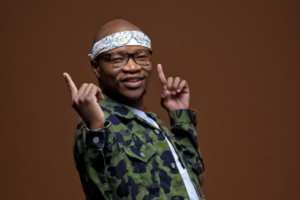 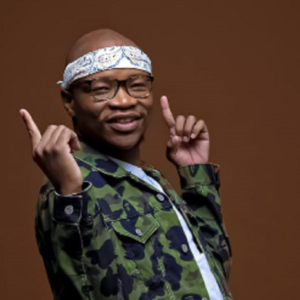 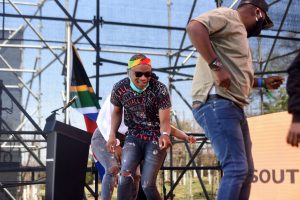