Rumours swirled over the weekend that the pair had already moved on. 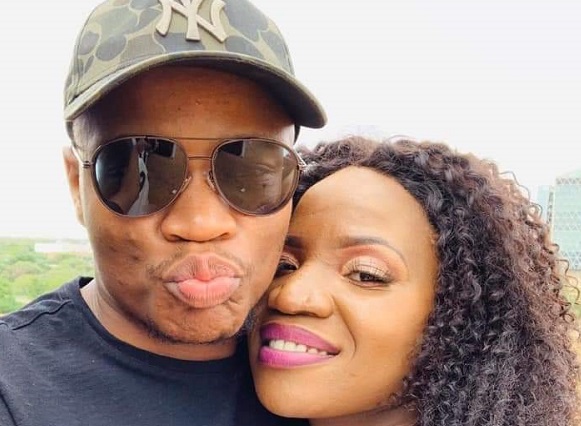 The pair confirmed their split up over the weekend after rumours swirled that Master KG had moved on.

Master KG shared on a Facebook post that his relationship with Makhazdi had been over for months.

“We are still young and we still need to achieve big things. Hope everyone understands and respects that.”

The Jerusalema musician and producer said he would not comment further on the matter.

Makhadzi also confirmed they had decided to break up.

“Indeed it is true, it has come to an end of our relationship, kindly respect our decision,” she said.

The artists have collaborated many times, including for the hit song Di Boya Limpopo featuring Zanda Zakuza.