The building is over 5,000 square meters in size. 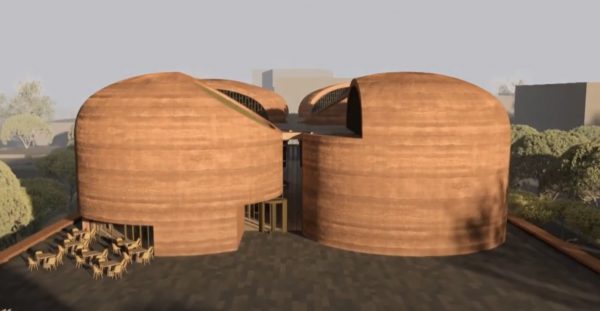 A renowned Ghanaian-British architect has designed a vast library due to be built using locally sourced mud, stone and wood, near Johannesburg in South Africa. The building is over 5,000 square meters in size.

The library will make use of locally sourced compressed mud to make a rammed earth facade. Less energy intensive and less costly than concrete, rammed earth has been used for centuries to make buildings, before largely falling out of use. The architect has therefore sought to revive the technique in a modern design with this 5,400 square meter library, due to be built near Johannesburg, South Africa.

Called the Thabo Mbeki Presidential Library, in homage to the South African politician who presided over the country from 1999 to 2008, the project is being built in the Riviera suburb of Johannesburg. Piloted by Adjaye Associates architects, the library building will notably be home to a research center, a museum and a women’s empowerment center.

Comprising eight cylindrical forms, the building will also function with a reduced carbon footprint, notably thanks to the installation of solar panels to provide electricity and a geothermal heating system.

The building will also make use of local stone and wood. The project’s construction date is still to be announced. 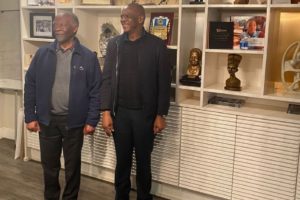 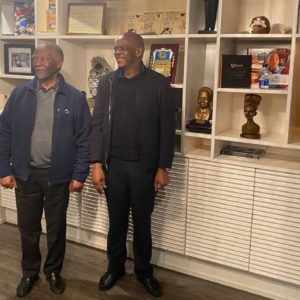