Some nightclubs operating illegally under Level 1

Nightclubs were among the first to feel the brunt of lockdown restrictions and till today have not been allowed to reopen. 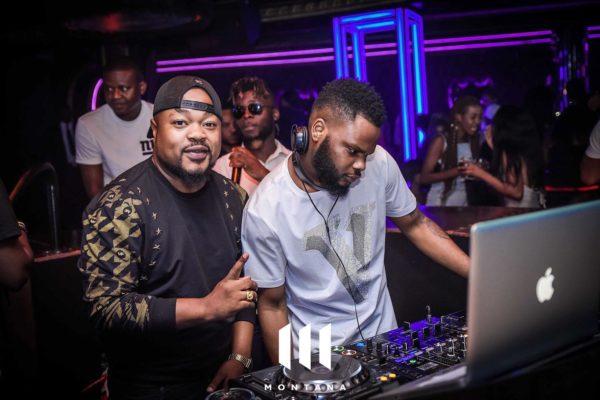 DJ Cuevoice maintains that if pubs, taverns and bars can open, nightclubs should also be allowed to operate. Picture: Facebook

With the pressure to pay employees and stay in business mounting, some night clubs are illegally operating under radar as pubs and lounges.

Following the first cases of Covid-19 in March last year, President Cyril Ramaphosa implemented a national shutdown. Nightclubs were among the first to feel the brunt and till today have not been allowed to reopen.

“Having seen how young people have carried the virus to the elderly from nightclubs, we’ll continue with our nightclubs closed,” Minister of Cooperative Governance and Traditional Affairs (Cogta) Dr Nkosazana Dlamini-Zuma said at the time. She said the cabinet had taken lessons from countries that reopened nightclubs and suffered the consequences.

“We’ve heard from other countries who opened up nightclubs. They had to close them pretty fast because the virus was moving as fast and as energetic as the people at the nightclub,” she said.

Even so, some owners are bending the rules without fear of the might of the law. A few months ago, police raided a night club in Sandton that was operating despite the restrictions.

Even worse, it was outside the hours of the curfew. “I don’t blame club owners who operate their establishments under the guise of pubs,” says DJ Cuevoice, who was a resident disc jockey at SUMO and Montana Night Club.

“It’s been the most difficult 12 months of my life. Remember nightclubs, were closed way before the lockdown. It really has been a rough ride.”

Thabang Denalane, general manager of the Moloko group of clubs, says his life took a 180-degree turn since lockdown. “We have been hit hard.  There are 60-plus people who were employed but now can’t work.”

Thabang says unfortunately, he doesn’t think night clubs will open any time soon with all the restrictions. “It seems as if nightclubs are being targeted and referred to as super spreaders but other venues continue to host huge celebrations every week and the cases go unreported.”

DJ Cuevoice says he doesn’t understand why taverns and pubs are open but clubs can’t because clubs can have better control over crowds and allow for social distancing through patrons reserving a table and listening to their music from their tables and limiting numbers on the dance floor.

To survive, DJ Cuevoice recently ventured into a logistics business where he’s trying to find his feet. Thabang has also ventured into a different space and joined a non-profit organisation that provides social housing for people in lower-income groups. 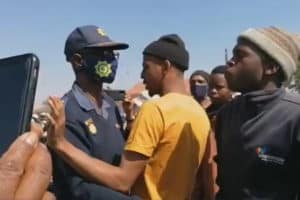 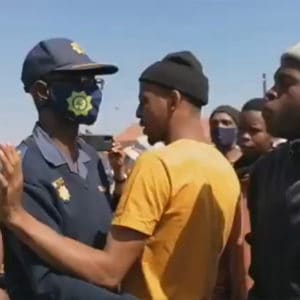 'Tsek!' - Naledi residents tell campaigning Ramaphosa and ANC to buzz off
2 days ago
2 days ago

'Tsek!' - Naledi residents tell campaigning Ramaphosa and ANC to buzz off
2 days ago
2 days ago