Could the ‘queen of talk’ be Mzansi’s next Oprah Winfrey? 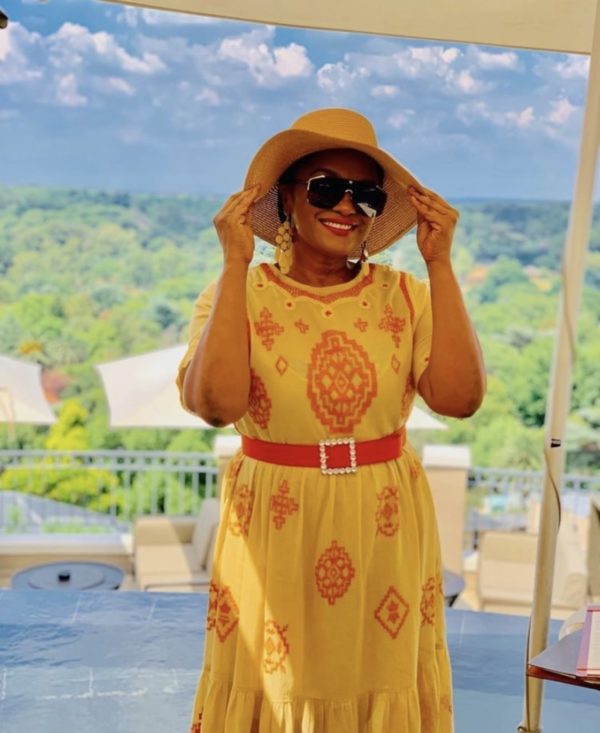 The British royal family has once again broken the internet, becoming the most spoken about topic in the world in the past few days.

Social media users have had much to say about the Meghan Markle and Prince Harry interview special with Oprah Winfrey aired on M-Net Channel 101 on the evening of 9 March.

Among all the gossip and tea that has been spilt about the interview, many people have been left speechless by the way the interview was conducted and the ability that Oprah Winfrey has to ask the most perfect questions and keep the conversation flowing.

Guys, who in our country can host exclusive high profile interviews like these Oprah specials?

Throughout the day, actress Pearl Thusi, talk show host Anele Mdoda and TV host legend Noeleen Maholwana Sangqu have been trending, as followers believe they would be the best candidates to host any high profile interview in South Africa.

In the past, there has been a lot of bad publicity and drama surrounding Pearl Thusi and her brand. The actress has admitted on her Twitter page that she is “messy, problematic, confusing, etc…but I’m human”. Pearl has been nominated by a few of her fans but has also been catching strays as Twitter users believe she tends to make interviews about her.

Anele Mdoda has broad experience of hosting and interviewing. The talk show host has interviewed many great public figures such as Bonang Matheba, Trevor Noah, Julius Malema, Dineo Ranaka and more. Many Twitter users believe Mdoda would be the perfect candidate to host high profile interviews in Mzansi.

But others believe she may not be a good fit because she is seen as someone who may brag about having a personal relationship with the person she is interviewing.

Anele Mdoda.
I’m in Naturena if anyone wants to fight me. https://t.co/HLl4tnxikv

Noeleen Maholwana Sangqu is an iconic talk show host and spent just over a decade as the host of SABC3 Talk.

The talk show host was considered the queen of talk locally. In 2004 and 2005 Maholwana Sangqu won the Crystal Award for best talk show host for 3TALK. Twitter users have been praising the talk show legend, saying she is the perfect candidate to host high profile interviews in the country.

Noeleen fits the bill to a T. She never made it about her, didn’t talk over her guests. She knew when to let her guests have their moment without being overshadowed by them. https://t.co/kmBr5huFko

Noleen was rivaling Oprah for slots on SABC 3 https://t.co/kt2mCxfreH