IN PICS: AKA and Nelli’s lobola ceremony

AKA and fiancé are heading in the right direction, with lobola negotiations now done and dusted, we presume. 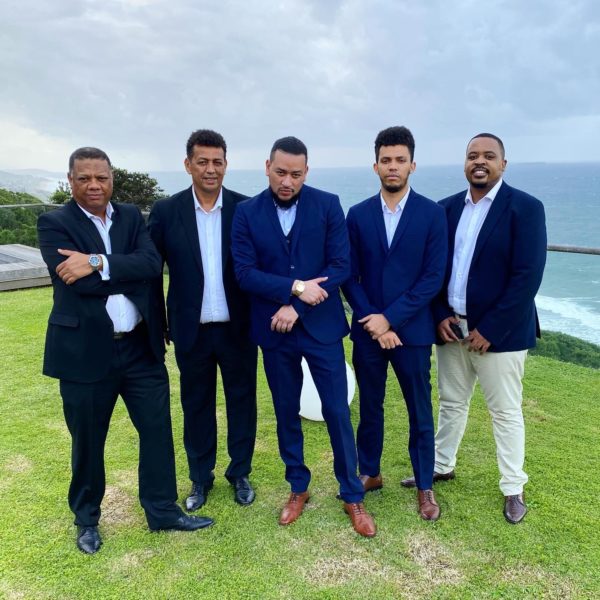 South African rapper AKA announced in February on social media that he asked his then girlfriend and now fiancé, Nelli Tembe, to marry him and she said yes.

The couple have taken a step forward in their union, as the lobola negotiations took place this weekend at Nelli’s home. The rapper posted pictures of himself, his fiancé and her family members.

The picture was captioned with a cow emoji as well as a heart emoji, which gave his fans the assumption he had just settled the lobola negotiations with his bride-to-be’s family.

The artist was dressed in a navy blue suit and formal brown shoes, matching his soon-to-be bride, who wore a brown tribal print dress with dark brown heels.

The real question now is … who gon’put up them racks for the wedding content? *kanye voice* “who gon be the Medici Family?!?!” Lol. Tag your favourite broadcaster ….

Here are some pictures from the joyous occasion 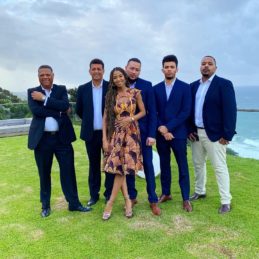 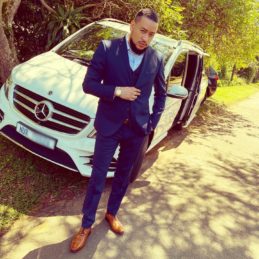 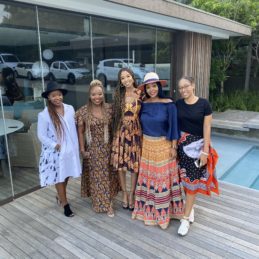 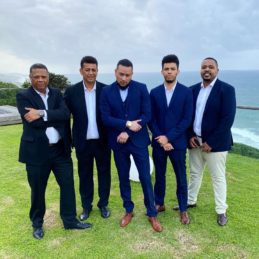