The latest iOS update introduces a very useful feature to help users prevent their activity from being tracked in order to combat the onslaught of targeted ads. 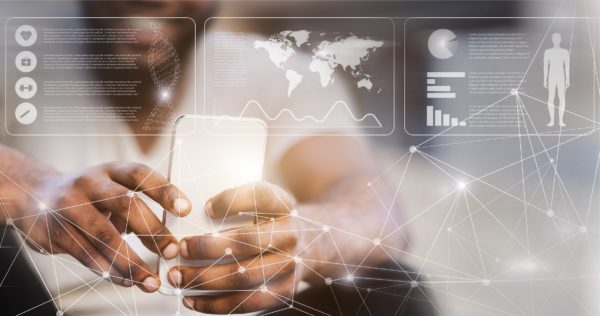 The latest iOS update introduces a very useful feature to help users prevent their activity from being tracked in order to combat the onslaught of targeted ads.

From now on, each app will have to ask permission from its users in order to continue “tracking” them. Rather than disabling them one by one, there is a trick to ensure that no app collects this data.

Once iOS 14.5 is installed, you just have to go to the “Settings” of your iPhone, then go to the “Privacy” tab, select “Tracking” and uncheck the option “Allow apps to request to track.”

From then on, no application will ask you for permission to continue tracking your online activities, it will simply be cancelled.

If you only want to block the tracking of certain applications, such as Facebook (or others), don’t do this and just respond to the notifications you receive on a case-by-case basis.

This long-awaited feature was announced at the beginning of the year, causing an uproar among several app publishers, starting of course with Facebook, whose personal data collection is at the heart of its business model.

Facebook fears that this decision will harm all the companies that use it today to advertise and that derive a large part of their revenue from it.

Note that the launch of iOS 14.5 is also accompanied by other new features, such as the ability to unlock the device via recognition while wearing a mask (only if associated with an Apple Watch) and new emojis, including a heart on fire, new couples and a new syringe … more than topical with the current vaccination campaign related to the covid-19 pandemic.