Q&A: Get to know the farmer and TV presenter, Kamohelo Bombe

'This season of Living Land we're focusing more on opportunities and sharing knowledge about the agricultural space.' 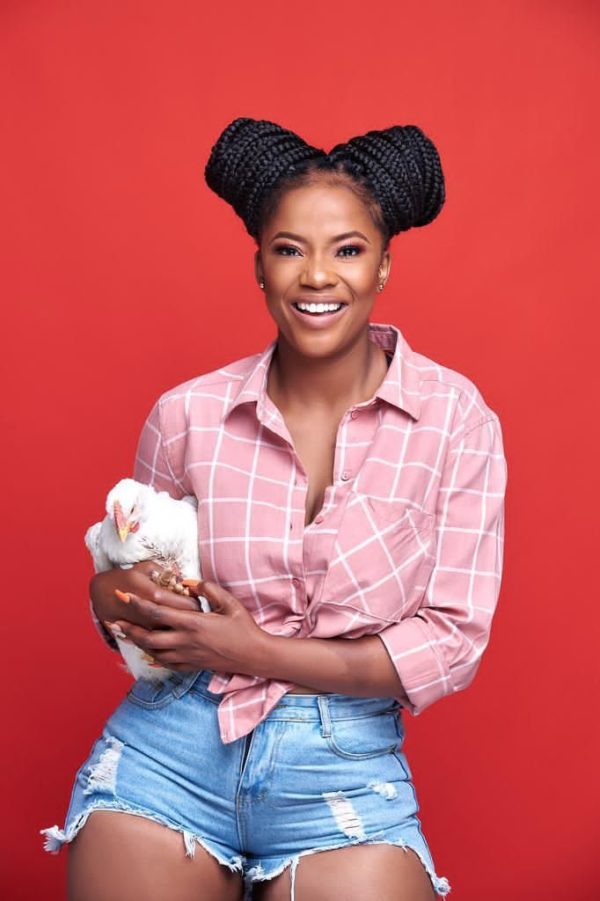 Popular educational TV programme Living Land returned to SABC2 on Saturday 1 May at 1.30pm and Kamohelo Bombe is this season’s host.

Bombe is a media personality and poultry farmer who has presented TV shows on Moja Love, SABC and Soweto TV.

This season of Living Land pays special emphasis to the “next generation” and their role in agriculture, rural development and food security throughout the region.

Kamohelo will be educating the younger generation about agriculture, attempting to bring the youth back into agriculture and challenge the hot topic in agriculture that the average age of farmers across the world is between 50 and 60 years old.

The Citizen had the chance to speak to the successful poultry farmer about her farming career, as well as her presenting career.

Here is how the Q&A went:

Q. What inspired you to get into farming?

My grandmother used to work for ZZ2. They are the biggest tomato producers in the southern hemisphere.  At home, my mom, aunt and my gran had a vegetable garden so they would grow tomatos and sell them door to door. When I was in grade 3 we moved to Soweto. I realised in Soweto that getting land was a mission, so I started doing my research because of my love of agriculture.

While I was doing my research I met a guy called Philip who told me to start with chickens because I did not need a big space for chickens. So he mentored me for some time and I got into chicken farming, stocking chickens, eggs and atchaar.

Q. At what age did you start with TV presenting and hosting?

I started on YoTV for a year. I then moved to Soweto TV as a stand in presenter on a show called Sisters. While I was there I trained as a producer and studio director. I went to Urban Brew studios to train as an autocue operator and to be a studio director. A production manager then approached me and told me that they were looking for presenters who could speak five indigenous languages and they knew I could speak them. I went to the auditions and I got the job.

Q. Can you tell us a bit about the Living Land TV show?

Q. How have you found presenting on Living Land?

It’s amazing because it is a show that is close to my heart. I am learning a lot. We go to many other farms and I’m just like wow. It is refreshing. It is amazing to see the black farmers doing all of these things.

Q. What has been the most challenging part about presenting on Living Land?

I think it’s just the long hours. There’s so many things to be shot on farms, so the only challenges have been knocking off late.

Q. What has been the most challenging part about being a poultry farmer?

I want to start an academy to give insight to young people who would like to get into agriculture. The academy will focus on both primary and secondary farming, but it is taking forever to get my lease. I’m stuck, I’m not doing anything.

Q. Where are you from?

I am from Limpopo.

Q. What do you get up to when you’re not farming or presenting on Living Land?

A lot of times I visit different farms, but I love spending time with my family and friends. I also do a lot of research on the agricultural space.

Q. Any advice you can give to the younger generation who would like to get into farming?

Farming has money. You need to love agriculture and do your research. There is a lot that goes into agriculture. You don’t need a lot of land to get into agriculture. We can’t all be chicken or livestock farmers. There are so many things that can be done in the agricultural space. Do it because you love it, like any other business.

Farmers are desperate for financing as planting season looms
4 days ago
4 days ago
PREMIUM! 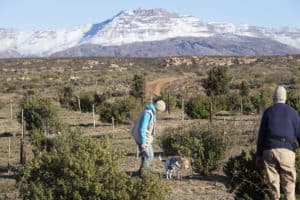 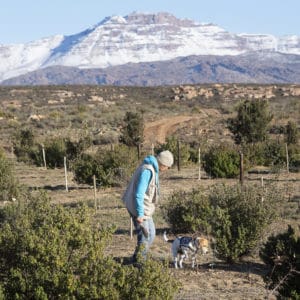 Farmers are desperate for financing as planting season looms
4 days ago
4 days ago
PREMIUM!