‘I’m living a dream’: Trevor Noah on being dubbed by Beyoncé 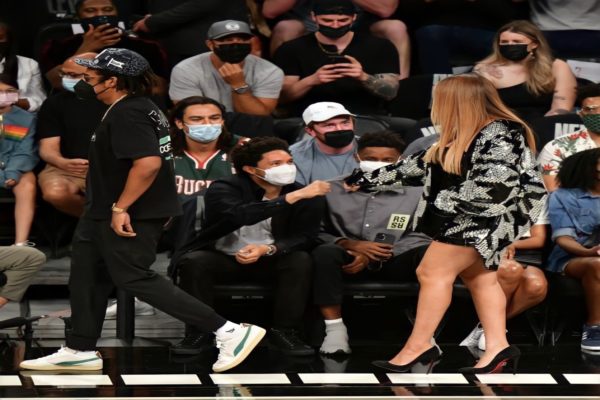 Trevor Noah and Beyoncé at the basketball game. Picture: Twitter

South African comedian Trevor Noah has left a heartfelt message on his social media pages about being acknowledged and dubbed by world renowned power couple Jay Z and Beyoncé at an NBA basketball game.

A picture of Trevor Noah being fist bumped by Beyoncé at a Brooklyn Nets basketball game went viral at the beginning of the week. South Africans commented on what a big deal the South African comedian has become in the US since becoming the host of The Daily Show.

ALSO READ: Trevor Noah gets a dub from Beyoncé Knowles

Noah, amazed at the love and feedback he has been getting from his South African followers, wrote a sweet and touching message on his Facebook and Twitter pages about the iconic moment he got to experience with the power couple.

Trevor’s message reads: “I’ve thought of every possible caption for this picture but really what can I write? You’re at the Brooklyn Nets game, the King of Brooklyn walks in with his wife Beyoncé and then they both fist bump you. You try to act cool but then later you see a picture of the moment and you realise that this life is insane!!!

“What a privilege and magical moment to experience in life. And even though magic happens to me every day, I hope the little South African boy inside of me never stops reminding me that I’m living a dream.” 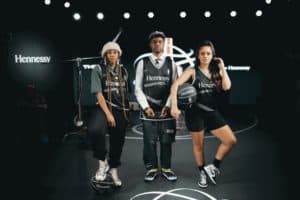 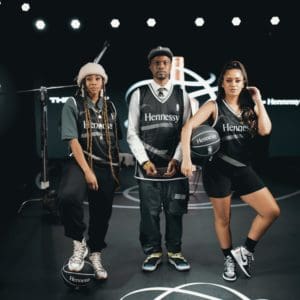