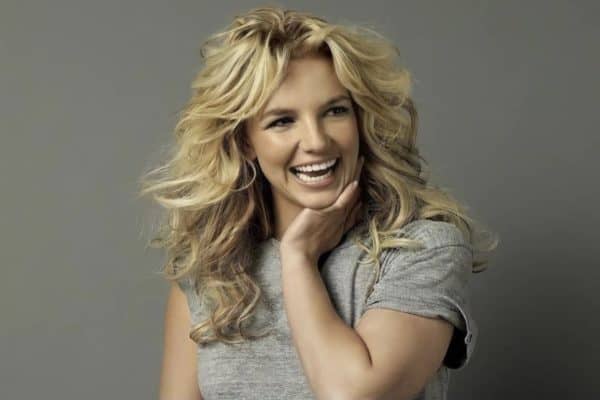 Britney Spears appeared in a court hearing recently where she broke her silence on the conservatorship that she has been under for more than a decade, requesting that her father, Jamie Spears, be removed as her conservator, but the judge denied the star’s request.

The singer’s conservatorship began back in 2008 after her public mental health breakdown. Her father became her conservator and took full control over her personal and business affairs.

Jamie stepped down in 2019 from his role as conservator, and was replaced by care manager Jodi Montgomery.

In the court hearing, Britney gave some insight into the conservatorship, saying that she had been traumatised by it, and that it was abusive. She even went on to compare her experience to sex trafficking.

Spears also told the court how her father, as well as her conservatorship team, had denied her the right to marry her boyfriend, Sam Asghari, and even requested that she have an IUD implanted so that she could not have any children with him.

Jamie has since filed a petition to have the star’s public claims investigated.

Bessemer Trust, a wealth management firm that had been instated as co-conservator of Britney’s estate, has asked a judge at a Los Angeles court to approve its resignation as Britney’s co-conservator, stating that there had been “changed circumstances”, including the fact that the star “claimed irreparable harm to her interests”.