In response to the court case over rental arrears, his management team say they have instituted proceeds for defamation. 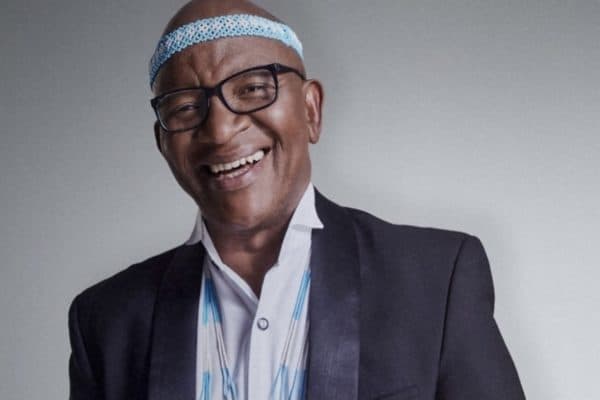 According to Sunday World, South African producer and composer Lebogang Morake, commonly known as Lebo M, has been handed over to the courts for failing to pay rent on a multimillion rand mansion in Lanseria, Johannesburg.

The composer is known for his work on the soundtracks for Hollywood films such as The Lion King, The Power of One and Outbreak, as well as a number of stage productions.

According to Sunday World, Elizabeth Leonora Alexander, the owner of the mansion Morake has been renting from, expressed the frustrations she had with the producer as a tenant.

She said Morake had damaged her gas braai, ruined the curtains in the servants quarters and damaged routers and house remotes before vacating the property without paying rent last year July.

Alexander filed papers in the Johannesburg high court this week, demanding just more than R700 000 for unpaid rent and damage to her property.

The Citizen reached out to Lebo M’s spokesperson for comment.

“We are aware of the article/s surrounding Lebo M and a rent to purchase property at Blair Athol. Our legal and management team are handling the matter and therefore we are not at liberty to comment at this stage as it is sub  judice,” Lebo’s spokesperson, Simphiwe Majola, said.

“We can confirm that our legal team has begun processes for defamation on behalf of Lebo M and his reputable brand which has been slandered.

“Mr Lebo M is focusing on the launch of the first season of his popular reality show, Lebo M Coming Home launching on Mzansi Magic channel 161 this coming Thursday, 8 July 2021.

“In addition Lebo M is thrilled and looking forward to receiving his Sama 27 lifetime achievement award, which he is humbled and grateful for and continues entertaining his legions of fans through his reality show, Lebo M coming Home.

ALSO READ: ‘My son’s disrespectful baby mama will never be acceptable to me’ – Lebo M explains himself

The Grammy Award-winning producer’s reality television show will follow his life as he tries to rekindle his relationship with his ex-wife, Angela, while striking a balance with protecting his family.

Viewers will be able to watch Lebo share his dynamics of a father-daughter and father-son relationship, and navigates being a father in the modern society.

“Through this compelling reality TV show, Lebo M shows viewers that while he is an accomplished composer and producer, the most important accomplishment is safeguarding and bringing your family together under one roof,” says Nomsa Philiso, director of local entertainment channels at M-Net.

Bloem landlord killed after tussle with tenant over unpaid rent
6 days ago
6 days ago
PREMIUM! 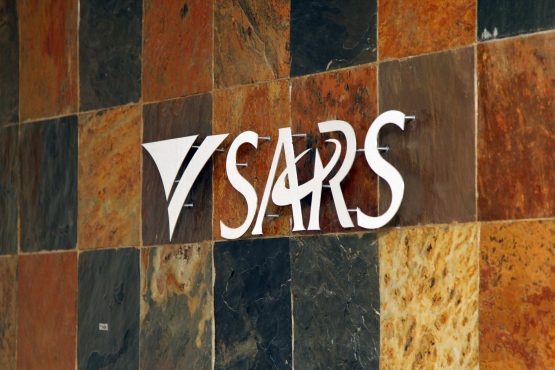 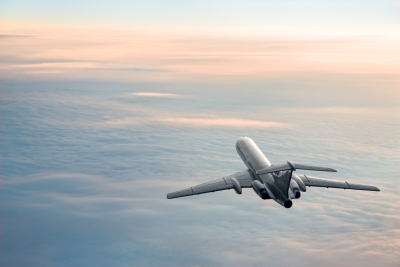 Fare well, my little girl...turn your nose up to the adult world
8 months ago
8 months ago

Bloem landlord killed after tussle with tenant over unpaid rent
6 days ago
6 days ago
PREMIUM!

Fare well, my little girl...turn your nose up to the adult world
8 months ago
8 months ago