Both Prince Kaybee and Jub Jub believe that everyone needs to be the change that they want to see in the world. 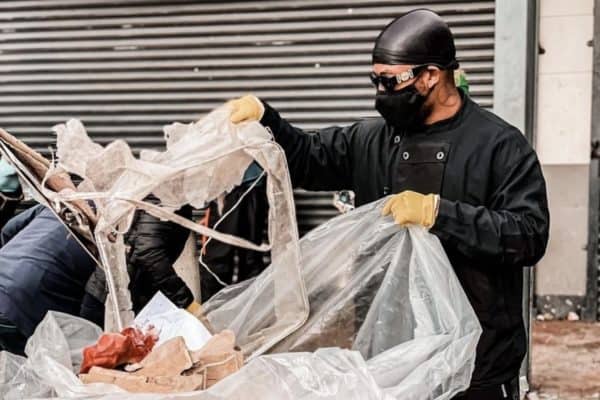 Just a few days ago South African producer Prince Kaybee took to social media to throw shots at TV personality Jub Jub for encouraging looting on his Instagram page, but the two seem to have their hearts in the right places, as they both made their way to the streets of South Africa to help clean up.

The producer posted a series of pictures on his Instagram page where he had joined other people in cleaning up the mess that was caused by looters at Mayfield Square and the Daveyton Mall, in the East Rand, during the week.

In the pictures, Prince Kaybee – dressed in all black – is seen picking up rubble and throwing it into large plastic bags, and helping with sweeping up the streets.

The Instagram posts caption reads: “It was an honour to serve with you Mbali Hlophe. To the community of Daveyton, we together managed to clean Mayfield Square and Daveyton Mall. I’m inspired”.

ALSO READ: ‘Let them steal’: Jub Jub is on the looters’ side

Jub Jub also took to his personal Instagram page to post a video of himself, as well as others, working together to clean up a shopping centre – which was destroyed during the looting that took place earlier in the week.

In the video, the community of men and women are seen gathering rubbish and rubble, and loading it onto a bakkie.

Jub Jub received some heat at the beginning of the week, when he posted a video on his social media saying that South Africans do not have the right to pass judgment on those who had chosen to participate in the looting, because they had been let down by the government.

In the responses he gave to the backlash he received from the video, he made it clear that he did not condone looting and the destruction of property, but was very much against people making nasty comments about the less fortunate, from their point of privilege. 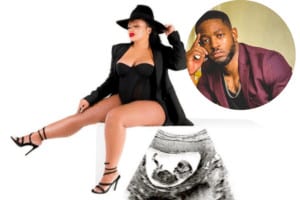 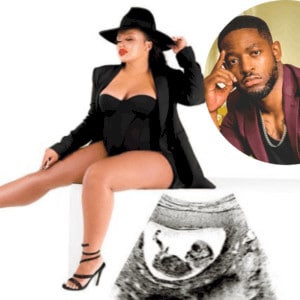