It is bananas how many intriguing and sometimes funny stories one finds in antiques. The SAADA gala opening on Thursday offered a lot more than just antiques and finger foods. Some fascinating history and stories from antique buyers and dealers will intrigue you. 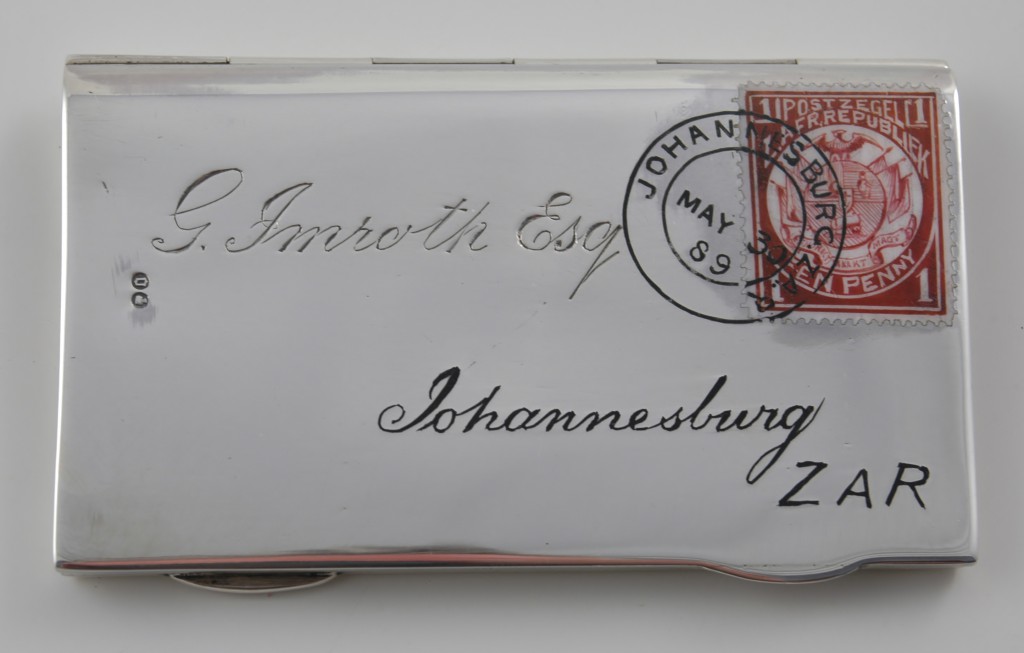 In the spirit of everything Rugby World Cup, I found a piece from Jeremy Astfalk’s stand that belonged to former Transvaal Rugby Football Union president Gustav Imroth (1891-1894). He is said to have been a minor Randlord who played a role in the development of the South African diamond-mining industry and sports.

An amateur boxer, keen supporter of South African sports and founder member of the Wanderers Club, Gustav Imroth was a boxing umpire in the 1908 London Olympics and served as chairman of the Olympic Games Committee. 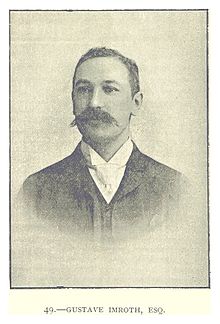 The design of a coffeepot, konfoor and dopbeker by F.J. Staal, peaked my interest, mostly because I think it would make a great statement for serving beer, a punch or coffee. Imagine drinking beer out of that cup during a rugby game with your chommies. Classy, right? 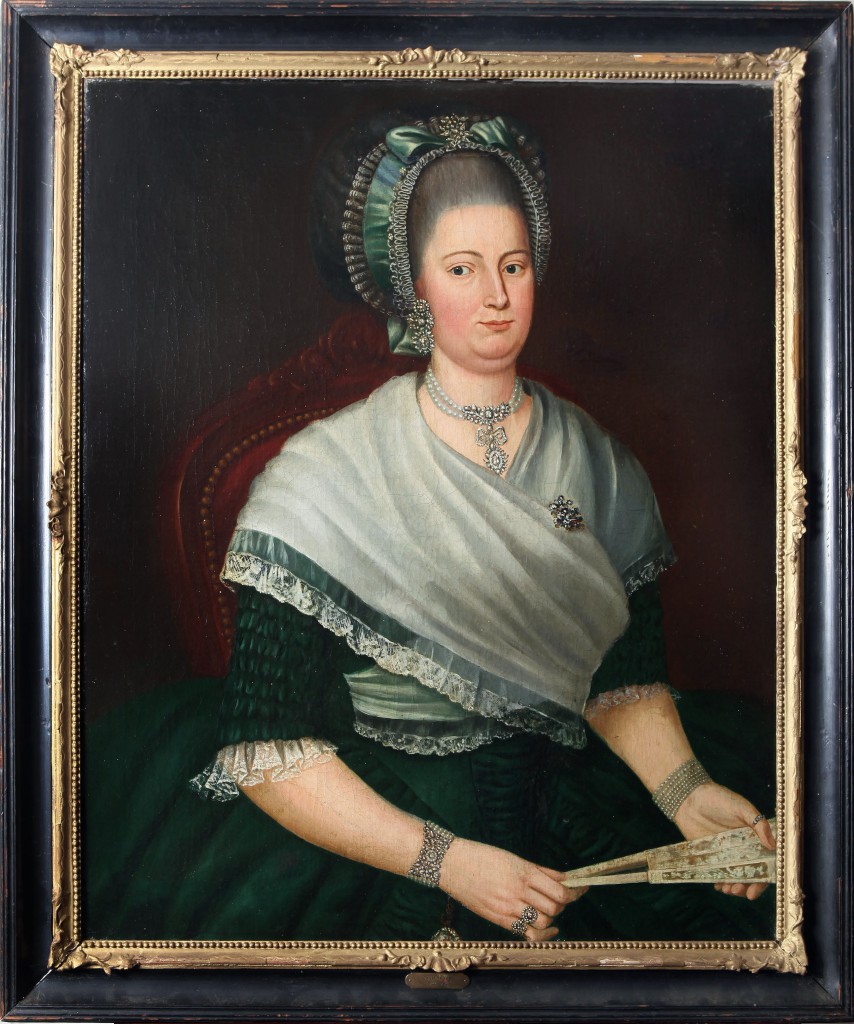 The sitter is Lambertus Sijthoff who was born in 1731 and died in 1808. He is member of a family who founded a famous printing house in The Hague, the Netherlands. His wife Christine Voet was born 1744 and died in 1788.

Judging from her wealth of diamonds, art specialist, Ricus Dullaert reckons she had lots of money and died early (only 40 yeras old).

Lambertus then outlived her by 24 years and used her money to start the printing firm.

4. Even rusty chains can one day fit in among the diamonds This piece is from the Frankli Wild stand. Kevin Friedman explains how the chain link is actually a rusted and cured piece from a recovered shipwreck approximately 200 years old found in the Caribbean. The link is set on an 18ct yellow gold frame to lift the piece off the body and seven round brilliant cut diamonds clawset in white gold on a blackened silver chain

5. A piece of Xhosa tradition

This item is also from Frankli Wild. 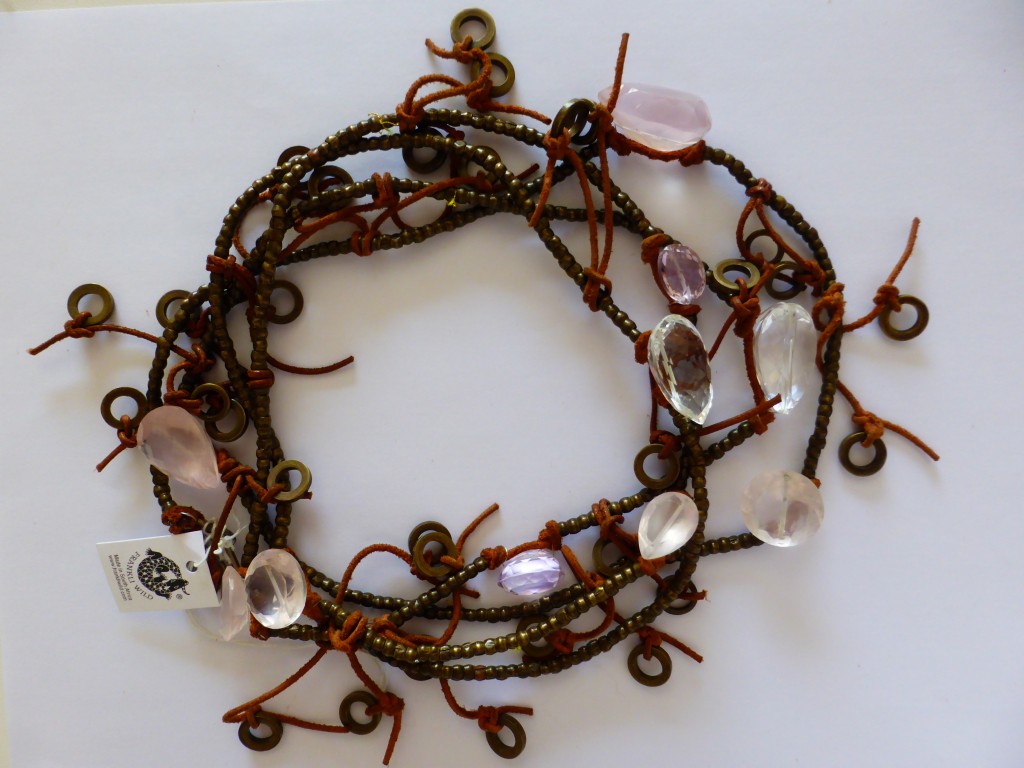 The brass items are all historically Xhosa

The round washers are from the 1920’s which were traded with the English. “It’s an identifiable source”, said Friedman. These are all interspersed with faceted rose quartz and amethyst. “The necklace is a really long strand that can be wrapped and worn in numerous ways,” adds Friedman.

6. How about we wrap an island today?

Jeremy Stephens introduced the history of artists and couple Jean Claude and Christos who just loved to make a mark on the world, and they did this literally. Their technique although temporary, is one of the most creative forms of expression I have ever seen. 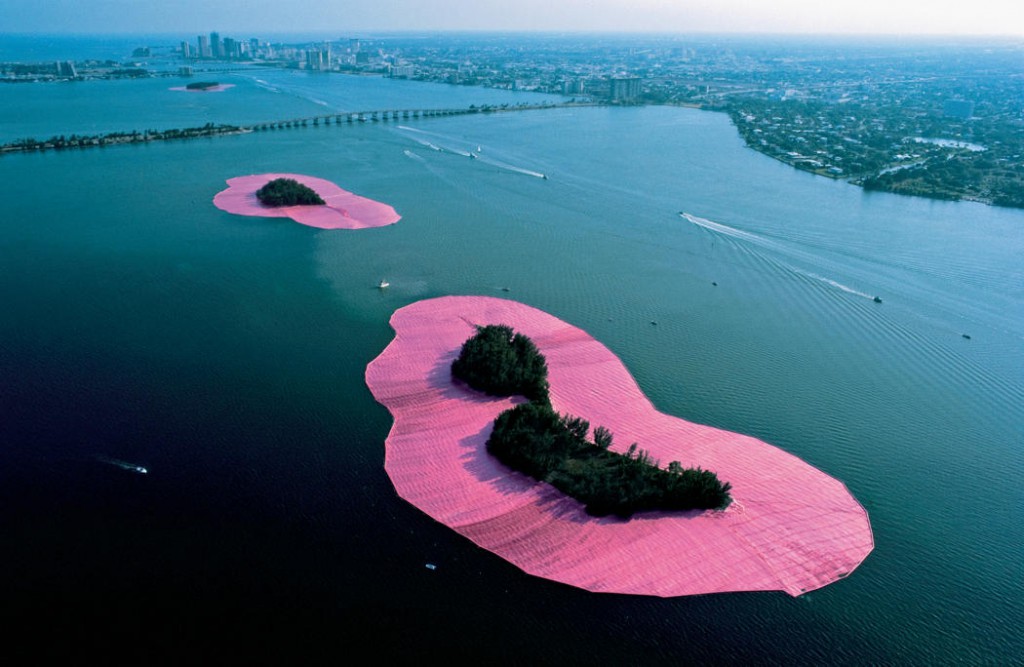 Back in 1983, they wrapped eleven islands in Biscayne Bay, Greater Miami, with hot pink polypropylene. Both artists put great efforts into each project and it has sometimes left them indebted, but the beauty of their art and sometimes the message behind them is invaluable.

“Do you know that I don’t have any artworks that exist? They all go away when they’re finished. Only the preparatory drawings, and collages are left, giving my works an almost legendary character. I think it takes much greater courage to create things to be gone than to create things that will remain,” Christos once told an art critic.

Jeremy has a wrapped book by Christos similar to the one below: 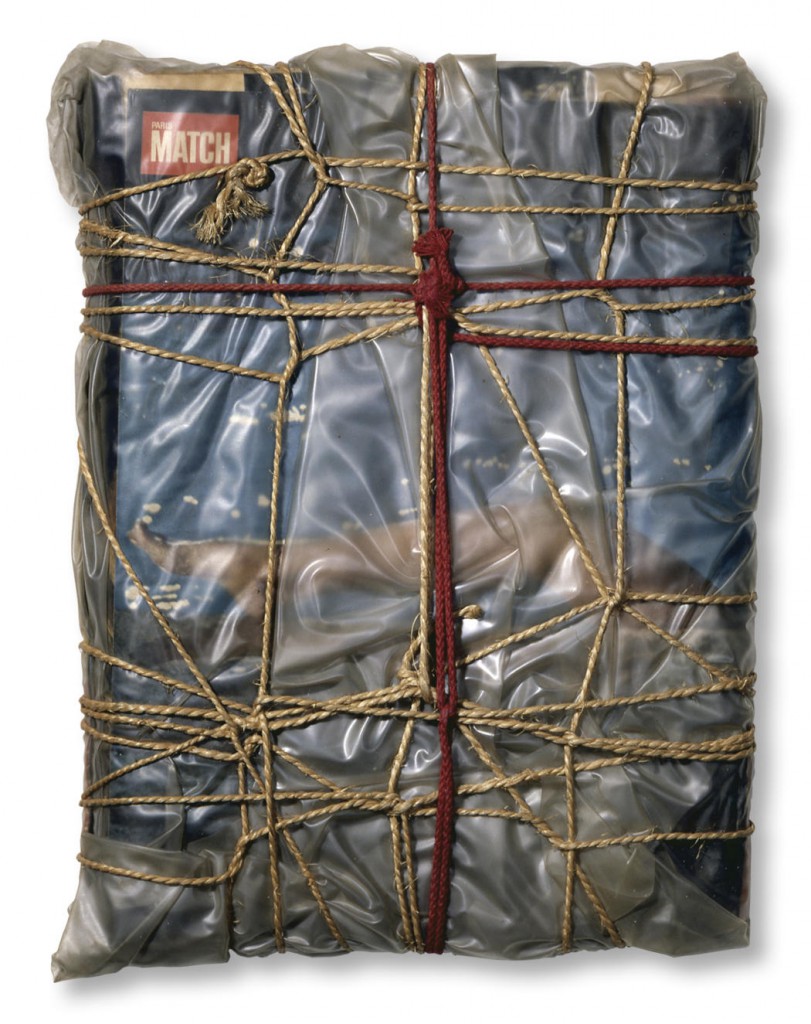 If you are interested in these pieces or their stories, you can attend the SAADA Expo from Friday the 2nd of October to Sunday and speak to the various specialists mentioned in this article.