SA wines some of the best in the world

While staying with my parents last week, I stumbled on a copy of wine expert David Hughes’s '300 Great South African Wines'. 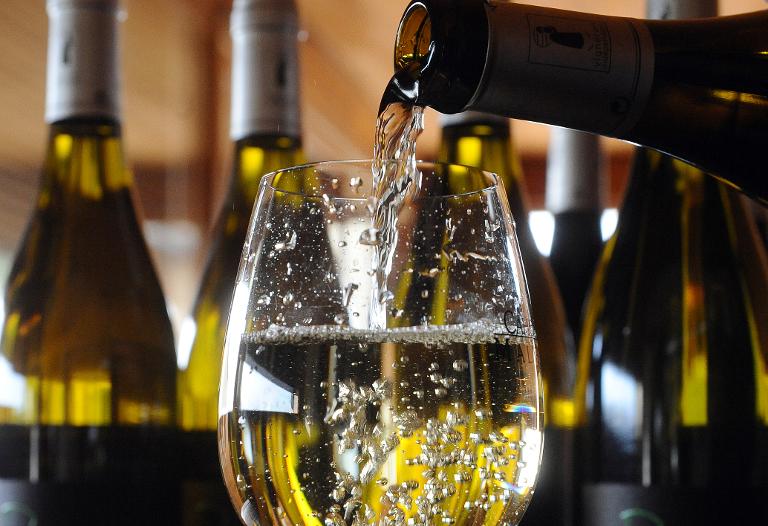 The edition from 1983 reflects how local wine consumers were only developing in the early 1980s. Now, SA is often near the centre of the wine-making world. But the 1980s were different. The country’s infringements on human rights meant wine, for the most part, wasn’t allowed to compete internationally. These days, not a year goes by without local wine bagging international accolades.

It’s striking to think that in just more than 30 years, our young industry – in terms of competing internationally – has emerged as one of the best in the world. The proof of how international trade stimulated our industry is in the 143 pages of the 1983 edition of 300 Great South African Wines.

These days, our chardonnay is considered one of the best in the world. This year, at the Chardonnay du Monde wine competition in France, six SA chardonnays received gold awards. In the 1980s, Hughes only mentioned nine South African sparkling wines and he did seem to be a fan.

Since then, SA has established our world-renowned MCCs. SA winemaker Charl Coetzee exports wines to China from his Babylonstoren wine farm. Perhaps the best lesson in the book is next time you pick up an MCC or internationally recognised South African wine, reflect how far we’ve come.