Decanting: of dubious worth

Decanting is out there with the most arcane elements of wine lore. 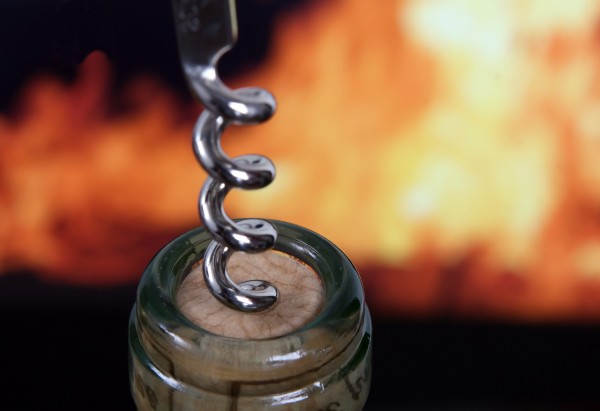 Why would you want to take wine from a perfectly good bottle – one in which it has been stored since it left the producer’s cellar – and then pour it into a no-name-brand glass receptacle because the wine may not have been able to “breathe” enough since it left home?

All the scientifically controlled tests I’ve ever seen – you know, double blind, with a team of statisticians-in-attendance – have never produced a conclusive result about the merit of the operation.

Some wines taste better having been decanted prior to service, some taste worse, most taste pretty much the same. If the exercise is as inconclusive as all that, why is there even a debate around the value of the procedure?

Decanting of wines began in an era when the wealthy bought their wines in cask from their wine merchants and then arranged to have the barrel bottled for them (where, incidentally, it was frequently adulterated.)

Certainly, there was no great value in serving the wine from the bottle, and to the extent that the contents of the barrel had gone straight into the glass, without filtration or even stabilisation, there were sound reasons for decanting.

I generally apply two apparently contradictory rules to this: with younger wines, the extra oxygen cannot do much harm, and may be beneficial, especially if the bottles have been closed with screw-caps. If the wine is older, and has a sediment, then carefully separating the wine from the lees makes sense. However, if I’m serving a very old vinous treasure, one that is possibly so brittle that a little extra oxygen could tip it over the hill, I don’t decant.