Dewar's is a welcome addition to the selection of Scottish whiskies already in South Africa. Whisky and Spirits Live has made its annual mark at the Sandton Convention Centre, but this year’s highlight was certainly a long stop at the John Dewar & Sons stall.

Perhaps it was the invite that came in an egg that had to be cracked to find the info, or the fact that they served scotched eggs during tasting before the doors opened, but this fine scotch is finally in SA and there’s reason to celebrate.

Originating in the Highlands of Scotland, and founded in 1892 by John Dewar, every drop of Dewar’s condenses whisky wisdom acquired over many lifetimes.

“Dewar’s true Scotch was the first blended Scotch whisky to be branded and bottled. And is proudly still crafted in the same way today as it was in 1846.” said master distiller Stephanie Macleod.

“It is not only the most awarded blended Scotch whisky in the world but also the only one chosen to supply the royal household for over 100 years. We’re looking forward to giving South African Scotch drinkers the same royal treatment.”

Four products from the John Dewar & Sons Fine Scotch Whisky Emporium have arrived in South Africa: Dewar’s 12-year-old, Dewar’s 15-year-old, and a 12-year-old and an 18-year old from the sought-after Aultmore Distillery.

Known as The Ancestor, Dewar’s 12-year-old single malt grain whisky is aged in hand-selected oak casks for a minimum of 12 years. The blend has a palate of honey, home-made toffee apples and fudge, with a nose of fresh citrus, subtle vanilla and melted caramel.

Dewar’s 15-year-old known as The Monarch is expertly crafted by Macleod, exhibiting a honey and decadent toffee flavour, delicate floral aromas, and is smooth and well-rounded.

A welcome addition to the selection of Scottish whiskies already in South Africa. 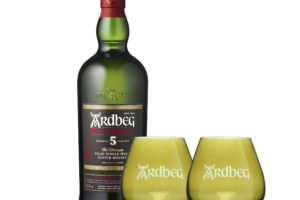 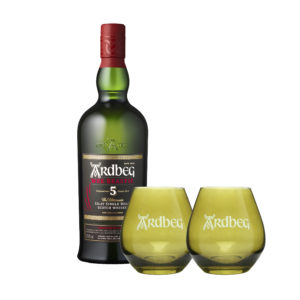 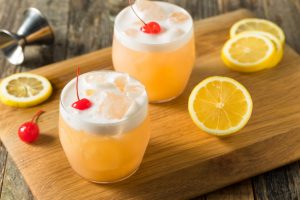 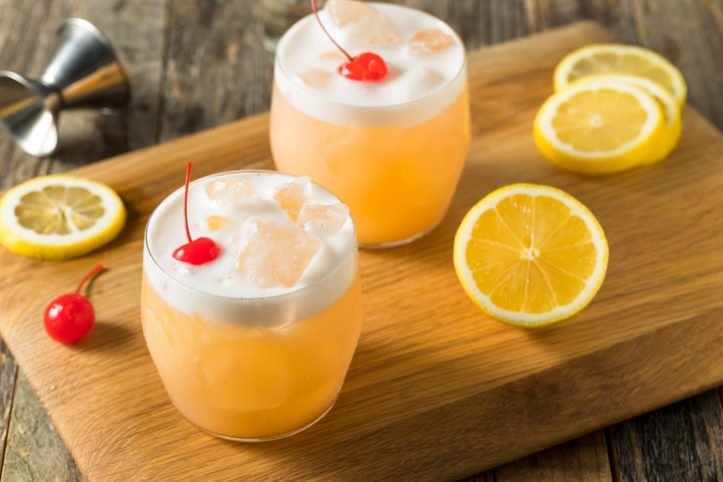