Being a wine buff – you’re getting warmer…

It's easily possible to take the whole business of wine too seriously. 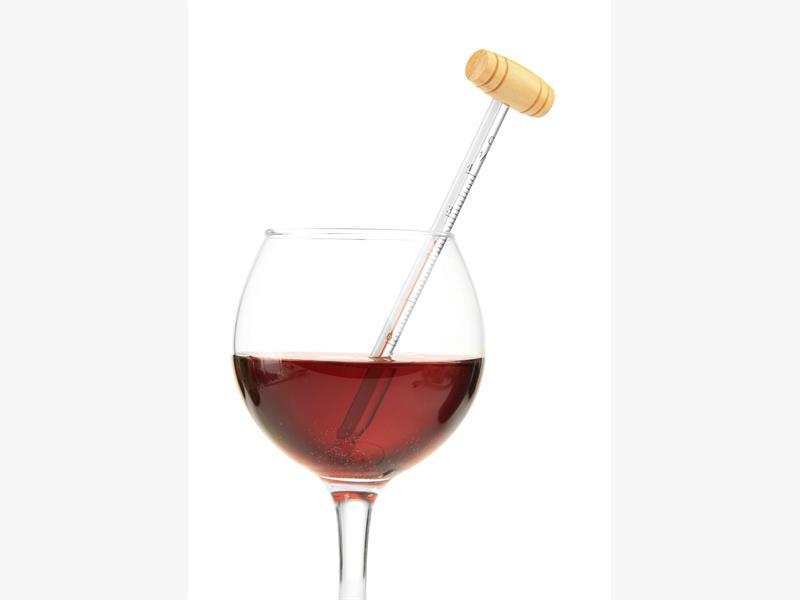 For a start, given the almost infinite nuances, the world of wine attracts collectors, who by nature are Olympic-class hair-splitters. It is not unusual to find oneself in a conversation with wine buffs about how long a wine was aged in oak – and whether the staves came from a central French forest, or one in the South-West. I’ve watched people nearly coming to blows over the exact percentages of the blending components, the age of the vineyards, and whether or not the winemaker used fruit from another slope on the same estate.

Some of these arcane details are interesting. However, the much more important question is taste. As long as the producer hasn’t cheated to arrive at the end result, the barrel, char, yeast – even the source of the fruit – should be subordinate to the pleasure you get when you open a bottle.

So having dismissed the madness of collectors as self-defeating, I hope I’ve established my credentials when it comes to being prescriptive about service temperature. The colder a wine, the less you will taste: sweetness and even alcohol can be made to vanish at around 5ºC. It’s therefore easy to waste your investment in a decent bottle by offering it at the wrong temperature. Where there are aromas and texture you would like to taste, don’t ever bring it to the table too cold. On the other hand – when a bottle is cheap and nasty, chilling almost to the point of freezing will minimise the hardship of consuming it.

Champagne ( 5º–7ºC) should be served cooler than unwooded whites (8º–10ºC), which in turn should be very slightly cooler than wooded and sweeter whites (10º–12ºC). Red wines should obviously be consumed warmer than whites, with Pinot Noir (15º–16ºC) marginally cooler than Bordeaux blends (16º–17º C). Shiraz and shiraz-based reds (16º–18º C) are often served a little warmer than Cabernet, but, given their generally higher alcohols, could improve by being a little colder.

In the end, you’ll find the temperature that works best for you. It’s warmer for whites, and cooler for reds, than most people think.