No longer cooped up

Once upon a time Cape winemakers did not use new wood. In fact, if they used any oak at all, it was largely as a repository for storing wine en route to the bottling line. 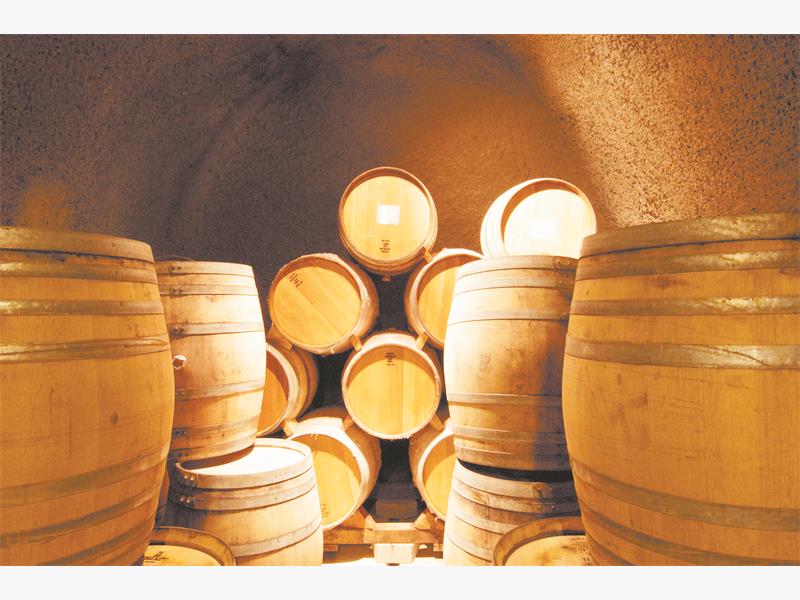 RECENT. Barrels only became a fixture in the Cape wine scene in the seventies. Picture: Thinkstock

These vast wooden vats were also decorative, and visitors to the Nederburg cellars in Paarl can admire the relief carvings worked into the oak facades. The wood did allow some interaction between oxygen and the wine, helping to soften the tannins and adding an element of roundness and balance to the youthful reds.

Sometime in the 1970s a few producers started to experiment with small new French oak barrels. At Weltevrede Lourens Jonker went further than many, vinifying a white blend in cask and releasing it under the “Prive du Bois” label. By the 1980s new barriques were ubiquitous – but many had been supplied by cynical (French) coopers who had found a new market into which to dump poorly cured staves.

The taste of new wood can be surprisingly attractive to wine drinkers encountering the arcane flavours of unfamiliar grapes. It can also mask the shortcomings of poorly managed fruit harvested from young vines. The caramel butterscotch notes imparted by Central European oak were amazing popular. For a time winemakers seeking a premium price felt compelled to ensure it was redolent of the rich toffee char.

Ultimately of course oakiness can be boring: it also condemns all wines which have spent time in toasted barrels to a certain sameness. A so-called Fume Blanc (oaked sauvignon blanc) doesn’t taste vastly different from a chardonnay which has been subjected to the same ageing regime.

By the 1990s the punters were looking for fruit purity. The refrain “Any But Chardonnay” (ABC – but really a cry for less obvious oak and less overt sweetness) came to be heard all over the world. Sauvignon blanc staged a come back. Tart, lean, often overly acidic, it led to savoury, fresh white wines again becoming the norm. It may have appeared to commentators that chardonnay was unfashionable – the truth was that drinkers had confused the variety with the style and had opted for the promise of clean fresh fruit.

Chardonnay is now making a comeback – but with far less oak evident. Instead the buzzwords are now “flinty” and “mineral” – suggesting that we’ve pretty much come full circle from the 1970s and the best oak now is the kind you cannot taste. 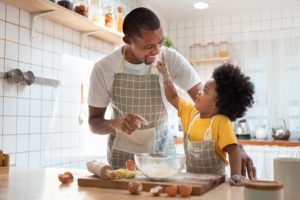 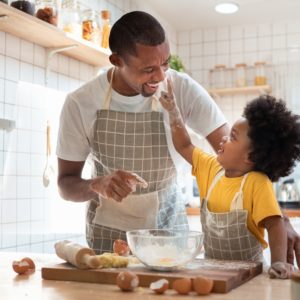 Daily hacks: Baking tips you need to know for the festive season
6 days ago
6 days ago

Daily hacks: Baking tips you need to know for the festive season
6 days ago
6 days ago