The side effects of eating frozen honey range from stomach aches to cavities to diarrhoea. Not so appetizing. 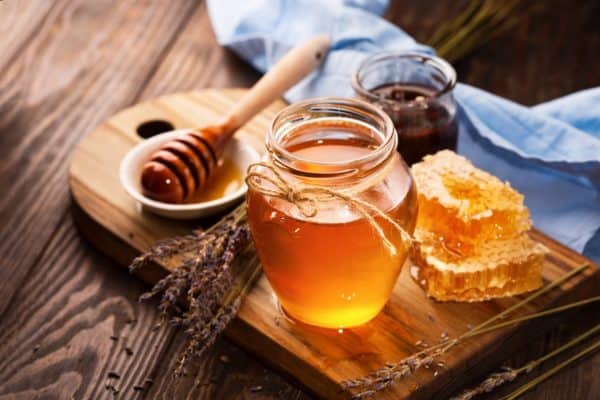 An influencer recently created a buzz on social network TikTok by eating frozen honey. The post created a trend, the frozen honey challenge, among their followers and other content creators.

However, it’s an experiment that comes with significant health risks. The side effects of eating frozen honey range from stomach aches to cavities to diarrhoea. Not so appetizing…

“I’m not going to lie,” says the influencer in a TikTok video, “that was pretty refreshing.” Dave Ramirez is a content creator on the social network TikTok. Last month, his followers were able to see him take a big bite of honey… frozen, straight out of a bottle on which he was pressing vigorously, giving the whole thing the appearance of toothpaste.

The video has been liked more than 3 million times, and the trend has generated nearly 900 million views.

The story could have ended there. But, as often happens on social networks, it spread like a virus in times of pandemic. Because very quickly, other influencers started to imitate Dave and to make their own mix based on corn syrup, bubble tea or, very cleverly, sriracha hot sauce.

Some even teamed up with candy brands to offer their fans, new sweets, to put in the freezer.

But beware. Eating such quantities of sugar, in any form, and frozen content carries risks and can have health consequences. Sarah Rueven, a dietitian in New York, told the New York Times that eating large amounts of honey can lead to stomach upset and diarrhoea.

Additionally eating large amounts of honey over a long period can cause weight gain and cavities. These are far from harmless side effects and of course, no creator is talking about that aspect on TikTok. Dave Ramirez, who has about 5.5 million followers on TikTok, said he had no intention of starting a trend. 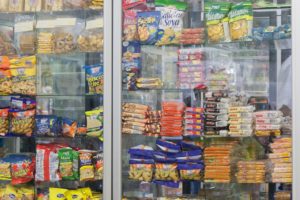 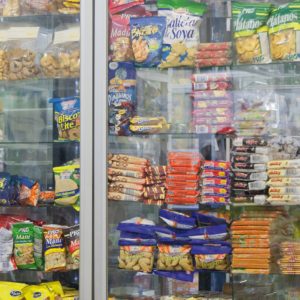 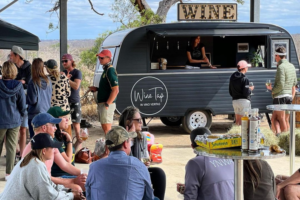 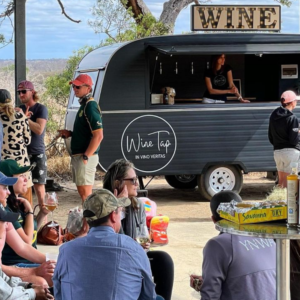 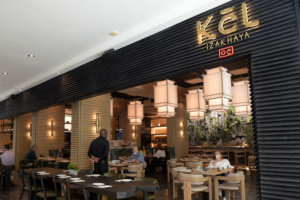 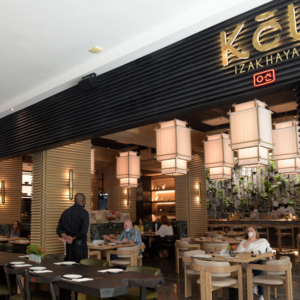