Brewed from vaginal lactic acid of underwear supermodels, the creators of Yoni Beer claimed to have bottled women's essence in their beer. 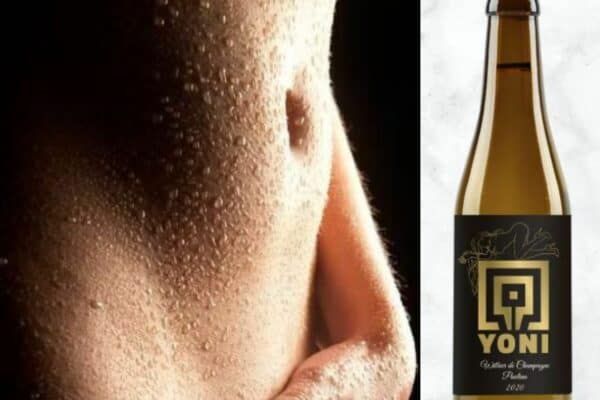 Beer brewing is a commonality shared by the human race across the globe and is estimated to have been around since the 6th millennium BC.

In fact, some experts claim that beer is, perhaps, the first alcoholic drink ever created.

Brewing involves steeping barley in water until it ferments which results in the desired liquid with yeast.

Beer can be made in a brewery by a commercial brewer, at home by a homebrewer, or communally.

In fact, the alcohol bans imposed on South Africans during the 2020 national lockdown saw many people try to brew their own alcohol, using a variety of fruits and yeast.

Arguably the most common beer brewed at home in that year was made with pineapples or red grape juice, fermented with yeast.

But, a Polish-based brewery takes the cake with its Yoni Beer.

Brewed from the vaginal lactic acid of underwear supermodels, the creators of Yoni Beer claimed to have essentially bottled the essence of beautiful, exotic women in their beer.

While the creators claim that vaginal yeast has been used to brew alcoholic beverages since the earliest civilizations, there’s no concrete evidence to support this.

“The Order of Yoni focuses on courage, skills, honour to self and others, intelligence, respect, and above all honour to the divine feminine on a worldwide scale,” said the vagina beer creators on its website.

How vagina yeast beer is made

Once the woman makes it past the selection process, samples of lactic acid bacteria from her vagina are collected and isolated.

During the isolation process, the specimen is examined for other harmful bacteria, viruses and the presence of other RNA and DNA.

“This assures that only lactobacillus bacteria is used and is completely safe and healthy,” said Yoni Beer on its website.