How is your McDonald's burger patty made? Quite simply really. 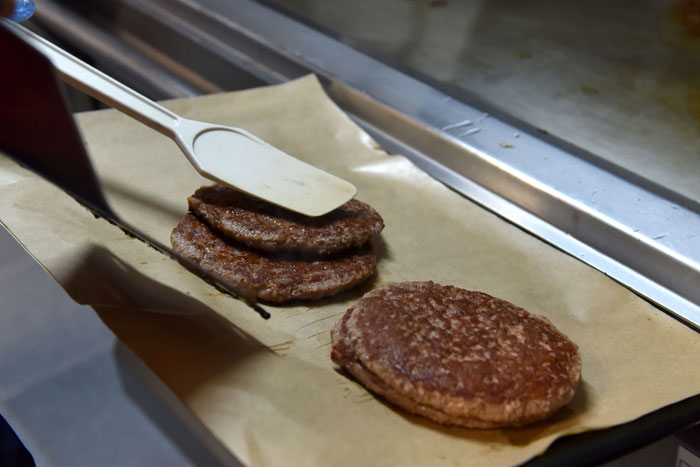 Massive amounts of raw cuts of beef from forequarters and flanks are ground up, compressed under extreme pressure and fast frozen. Chicken products are only made from chicken breasts – and the nuggets are apparently not made from pink slime – however a bit of skin and binders are added “for flavour”.

This is according to the manufacturing company responsible for producing McDonald’s meat products on a daily basis – eight million patties per month, to be precise.

A tour to the Finlar factory has offered a peek into the daily production of one of the world’s most loved fast food chains.

Sixty-five percent of Finlar’s operations is just for McDonald’s. It started supplying the company when McDonald’s opened its first restaurant in 1994. 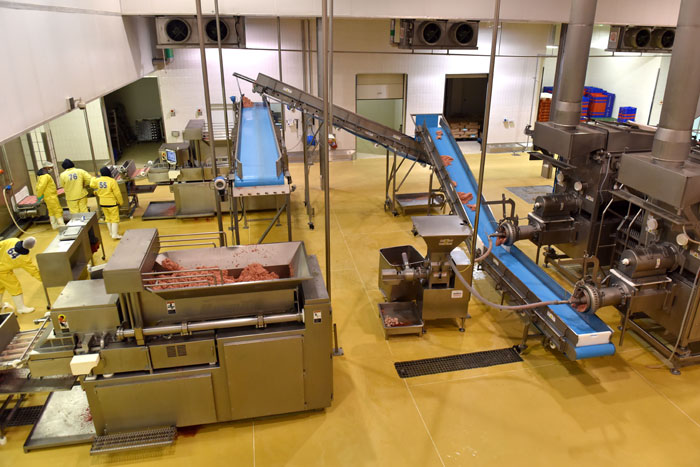 McDonald’s in the US recently announced it will stop using milk products from cows that are injected with the RSBT growth hormone, and chickens injected with human antibiotics, due to its potential detriment to human health.

The company does not use these sorts of products, according to its quality assurance manager Amesha Mohun. “RSBT, that’s not contained in our milk to make the milkshakes and sundaes. Our suppliers do not source milk that has the hormone. Milk is tested, it goes through checks.

“The only time the antibiotics are used is under strict supervision of our veterinarians, to make sure they are treated and we don’t have any outbreaks with chickens that are ill.”

These are registered antibiotics and the dosage levels used are strictly governed, said Mohun. According to one of Finlar’s founders, Terry Millar, binders are used in the chicken products, because there isn’t a “whole muscle” of meat.

“There is no pink slime, nothing comes in a slime.” An episode of British chef Jamie Oliver’s Food Revolution raised awareness about “pink slime” being used in chicken McNuggets. 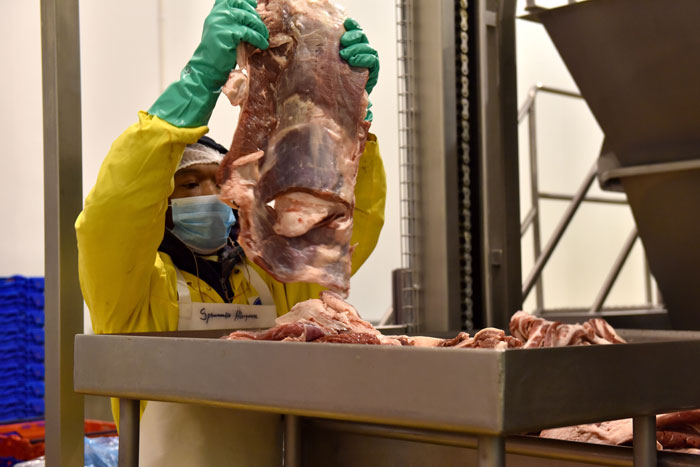 Workers at the Finlar manufacturing plant process beef for burger patties to be sold sold at McDonald’s stores.

Oliver said: “Everyone who is told about ‘pink slime’ doesn’t like it in their food – school kids, soldiers, senior citizens all hate it.”

“We serve Chicken McNuggets made from chicken breasts, a few seasonings, along with a natural proportion of chicken skin, used for flavour and as a binder… No additives … or chemicals of any kind are added,” Sechaba Motsieloa, corporate affairs director for McDonald’s, said.

Binders are used to keep pieces of meat together with “protein extraction”, said Millar. “This is the standard process used. The basic raw material is chicken breast. We need the breasts from 1.25 million chickens a week.”

That isn’t “too much” by South African standards, with the industry slaughtering around 30 million chickens a week, he said. Beef patties are made with 100% pure beef, no flavourants are used, and “extreme pressure” and freezing allows it to keep its shape.

Patties are cooked from frozen at Finlar for quality checks, the very same way it would be done at any McDonald’s store. 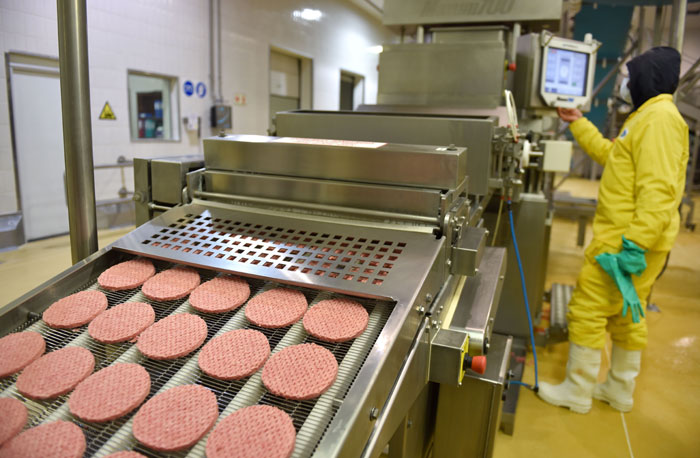 Workers at the Finlar manufacturing plant process beef for burger patties to be sold sold at McDonald’s stores.

“They cook for the same number of seconds and temperature that it cooks in the restaurant. A sample is kept in every batch. What we buy is only cuts that can be used, a forequarter and the flank is blended.

“A hamburger patty has about 45 quality assurance checks. From the raw material to hygiene and animal welfare. We only buy from suppliers that have been previously checked and checked by McDonald’s internationally.” 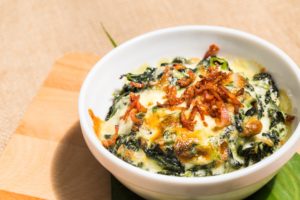 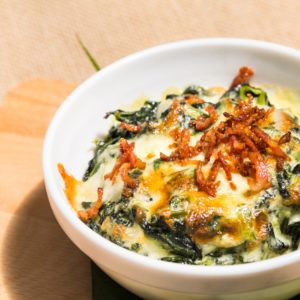