Vaping, combined with smoking, just as harmful as cigarette use

Research has found that smokers of vapes and cigarettes had higher levels across all biomarkers, which are predictors of cardiovascular events. 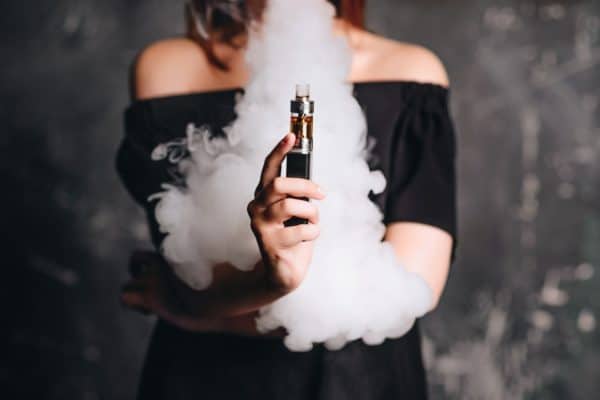 Vaping has become the new trend all over the world as regular smokers try to move away from cigarettes.

Vapes, also known as e-cigarettes, are smoking devices that allow you to inhale nicotine in a vapour rather than smoke.

Vaping does not burn tobacco when smoke is being inhaled, and that means the tobacco does not produce tar or carbon monoxide, two of the most problematic and damaging elements found in traditional cigarettes.

According to NHS, a major UK clinical trial published in 2019 found that people who used vapes to quit smoking were twice as likely to succeed as people who used other nicotine-replacement products, such as patches or gum.

Nicotine, however, has proven to be highly addictive, and many people find it difficult to quit smoking cigarettes cold turkey, which is why they end up smoking fewer cigarettes while smoking more of their vapes.

A group of researchers have used data from 7,100 United States adults, aged of 18, to investigate the association between traditional cigarette and e-cigarette use.

The analysis found that people who used only vapes showed the same inflammatory and oxidative stress profile as people who do not smoke at all.

The analysis also found that people who smoke only cigarettes, or smoke cigarettes as well as vapes, had higher levels across all biomarkers compared to people who do not smoke at all, or only make use of vapes.

Statista reported that 19% of adults around the world currently smoke tobacco. They also said there has been a decrease in the number of adults who smoke all around the world, and that by 2020, it is estimated that 17% of the global population would still be smoking tobacco, compared to 21% in 2015.

Smoking has many health risks, such as: