Instagram's changes included playing up short-form video and displaying it full-screen the way TikTok does. 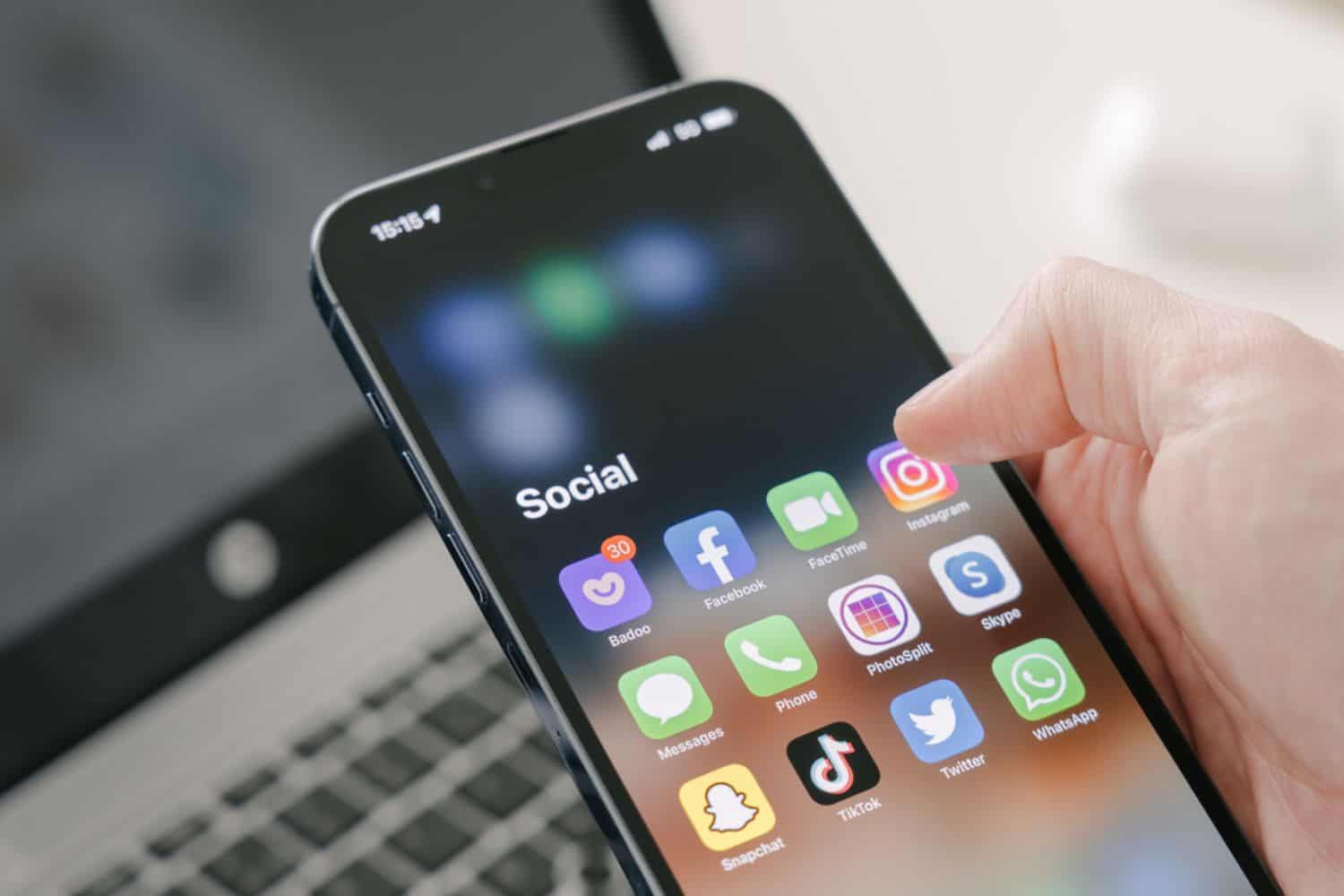 Instagram will pause features that users have campaigned against and complained make the social network too much like TikTok, according to a report in the Platformer tech newsletter on Thursday.

Celebrity sisters Kim Kardashian and Kylie Jenner were some of the most vocal users to have posted messages on social media this week calling for the company to “make Instagram Instagram again” and stop trying to be like TikTok.

The slogan sprang from a change.org petition that had received more than 229,000 signatures as of late Thursday.

Instagram chief Adam Mosseri had responded to the controversy earlier this week with a video on Twitter in which he said the features were a work in progress, and being tested with a small number of users.

Changes included playing up short-form video, displaying it full-screen the way TikTok does, and recommending posts from strangers.

“I’m glad we took a risk,” Mosseri was quoted as saying on Thursday in an interview with Platformer’s Casey Newton.

“But we definitely need to take a big step back and regroup.”

“If we’re not failing every once in a while, we’re not thinking big enough or bold enough,” Mosseri said.

Mosseri argued that the shift to more video would happen even if the service changed nothing, as users increasingly share and seek video snippets.

“If you look at what people share on Instagram, that is shifting more and more to video over time,” Mosseri said.

“We are going to have to lean into that shift.”

Both Meta and Google are among companies facing increased competition from TikTok for people’s attention, and have launched their own versions of short-form video sharing.

NOW READ: How much money can you make on TikTok?