Mercedes-Benz bakkie to be revealed next week

Of course, it being a Mercedes, the company says it won’t be a 'fat cowboy bakkie'. It seems like the work of the folks behind the Mercedes-Benz bakkie will be under the spotlight, with the German marquee’s bakkie set to make its public appearance sooner than we expected.

The new Mercedes-Benz bakkie is expected to make its international debut on October 25, 2016, and local availability is yet to be confirmed.

Based on the Nissan Navara and Renault’s Alaskan, the bakkie will reportedly wear the GLT-Class moniker.

In terms of engine derivatives, the bakkie will reportedly boast a four-cylinder 2.3-litre turbodiesel, a 2.5-litre inline-four gas version, and range-topping 3.0-litre V6 turbodiesel with as much as 190 kW and 620 Nm of torque.

Like the Navara, the Mercedes bakkie will be produced at the new Nissan facility in Argentina. Company execs specify that the biggest areas of focus for this new product will be in South Africa, Latin America and Australia.

Of course, it being a Mercedes, the company said it would not be a “fat cowboy bakkie” but rather a premium product designed to compete with the likes of the Toyota Hilux, Ford Ranger, Volkswagen Amarok and others in the segment.

Expect to see the new Mercedes bakkie in less than ten days when it debuts at an invite-only Mercedes-Benz event, following soon after with a world debut at the Sao Paulo International Motor Show in Brazil.

It’s a Mercedes-Benz, so we assume it will carry a huge price tag. Who knows, the Germans might surprise us. 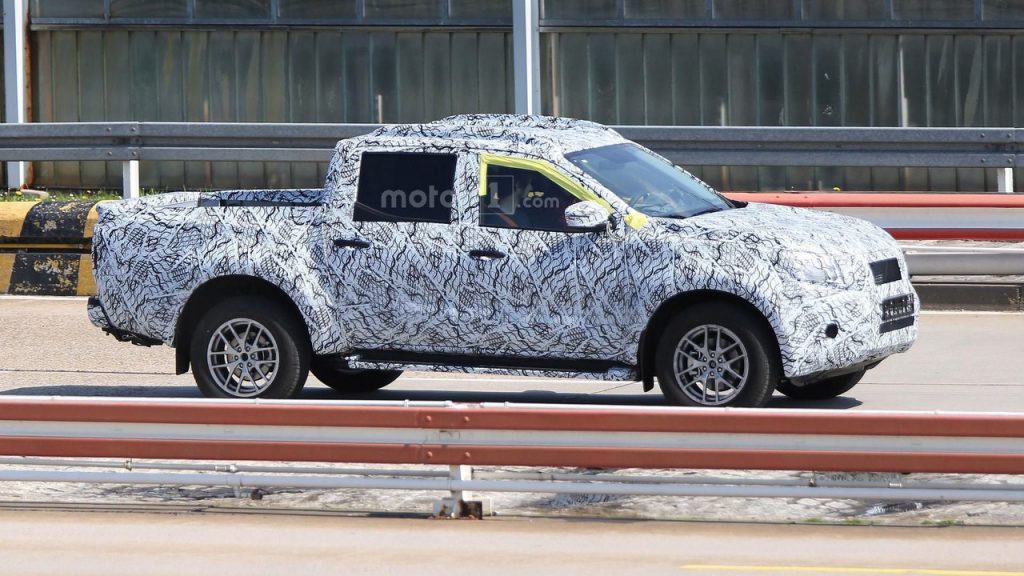