The Volvo XC90 Excellence is exclusively available on an order-only basis.

With less than a week since Volvo Cars unveiled its new upgraded China-specific version of the S90 sedan, the Swedish automaker has finally made its flagship XC90 Excellence available in South Africa. 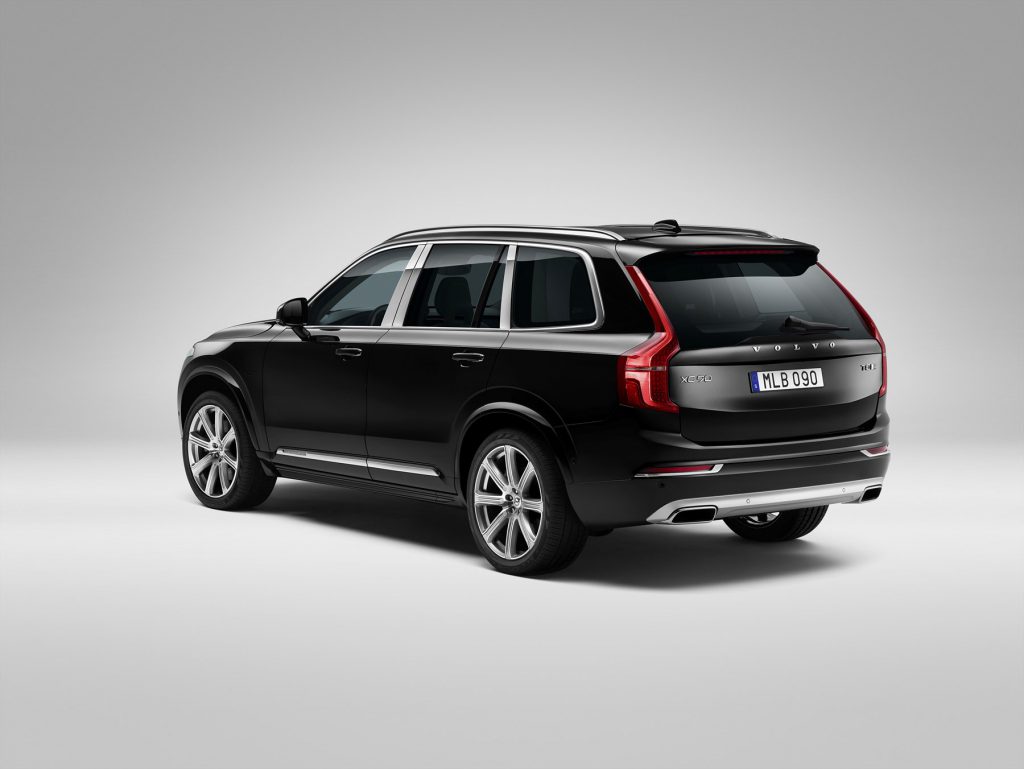 “The XC90 Excellence offers a sublime and luxurious experience. It is our top-of-the-line XC90 offering, and we have seen a lot of interest from our more affluent customers across the globe,” says Björn Annwall, Senior Vice President Marketing, Sales and Service at Volvo Cars. “The additional sound insulation, enhanced Bowers & Wilkins sound system and convenience of rear seat controls elevate the XC90 Excellence to a new level of luxurious calm and comfort.”

Extra entertainment is taken care of by standard-fitment tablet holders on the front seatbacks, and twin folding tray tables which feature gloriously intricate design elements to enable work to be carried out while on the move. A 230V power outlet is also available for charging laptops and similar devices while on the move, augmented by two USB ports.

Another unique aspect in the XC90 Excellence is the rear seat control panel, which is hidden neatly in the rear console. Accessible by either of the rear passengers, the extendable panel enables touch-based control of seat adjustment, heating and cooling, and massage functions.

A glass partition separates the luggage area from the passenger compartment in the XC90 Excellence, which enhances soundproofing but maintains the sense of space. With the removal of the third row of seats, luggage capacity in the XC90 Excellence varies from 431 litres (with luggage cover extended) to 726 litres (loaded to roof height).

At the rear, the Electric Rear Axle Drive (ERAD) system, which is fed by a 9.2 kWh battery pack, sees a 65 kW/ 240 Nm electric motor powering the rear wheels – enabling all-wheel drive when necessary. Total output is 300 kW and 640 Nm, and the vehicle can switch seamlessly between either engine depending on requirements and driver input.

As with other T8 Twin Engine XC90 derivatives, three main drive modes are available in the XC90 Excellence: Pure, Hybrid and Power. When running on electric power alone in Pure or Hybrid modes, the XC90 Excellence is a particularly quiet and relaxing sanctuary. Extra sound insulation ensures that, even when the combustion engine turns on in Hybrid or Power modes, noise levels remain impressively low.

Driving dynamics are enhanced by the standard fitment of four-corner air suspension, which maximises comfort while also maintaining dynamic stability regardless of the chosen drive mode. 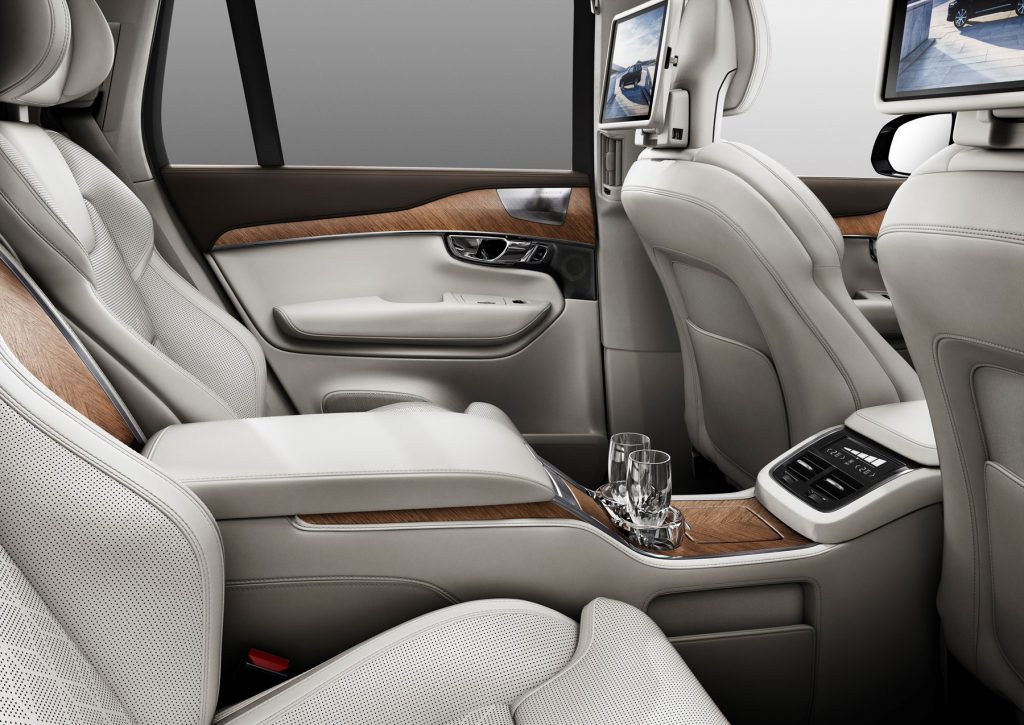 As one would expect with a luxury four-seat SUV of this nature, the XC90 Excellence features top-level specification with all available extras fitted as standard – the only available options are on exterior paint colour (10 colours are available) and interior leather colour – a choice of Blond in Charcoal or Charcoal in Charcoal.

Including a 5-year/ 100 000 km full vehicle warranty and full maintenance plan, the new Volvo XC90 Excellence retails for an exceptional R1 550 000, and is exclusively available on an order-only basis.