Big Toyota SUV has all the properties of a luxury car with real off-road credentials. 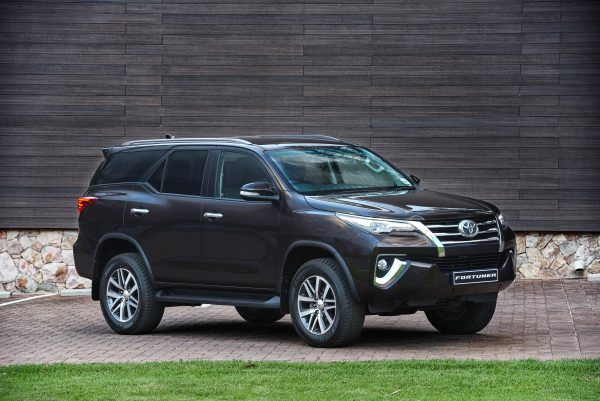 Amazing how technological advances have changed the landscape and perceptions of the motoring world over the last half a century.

When I was in high school, local car lovers enthused about performance vehicles like the Vauxhall Viva GT, the Renault Gordini, the Mini Cooper S, the Datsun SSS and the Ford Escort GT. Right at the top of the equation was the mythical Escort BDA, seldomly seen outside of the motorsport arena. 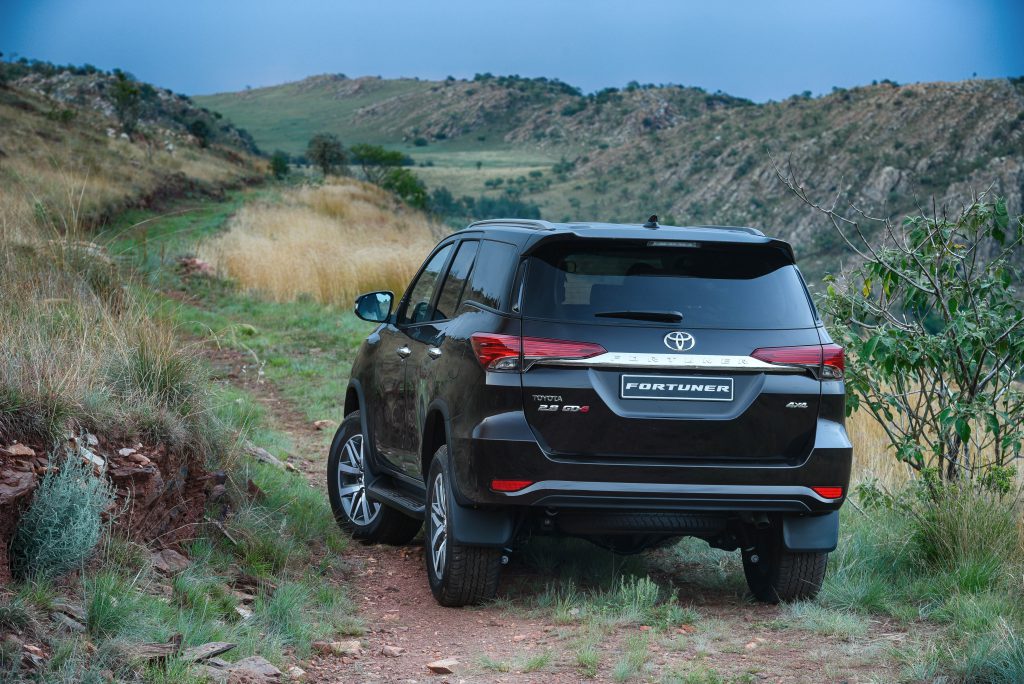 Its 1600cc, double overhead camshaft, 16-valve engine was generally assumed to be the most efficient power producer for its size in the world. Diesel powered cars were virtually unheard of.

One of my uncles owned a Mercedes-Benz diesel, probably the slowest saloon car on earth, which belched black smoke and sounded exactly like a tractor. The closest thing to an SUV was the station wagon, which denoted the capitulation of a family man who had given up all dreams of exciting transportation.

Finally, the automatic gearbox was regarded as a sad reminder that some people were just not gifted enough to change gears manually.

Combining the station wagon, a diesel engine and an automatic gearbox would have been staggeringly awful at that time. Yet, today, we can greet a heavy, diesel-powered SUV with enthusiasm. Like the Toyota Fortuner 2.8 GD-6. It is bulky, heavy, and certainly not aimed at anybody but middle-aged citizens who have many people to transport. 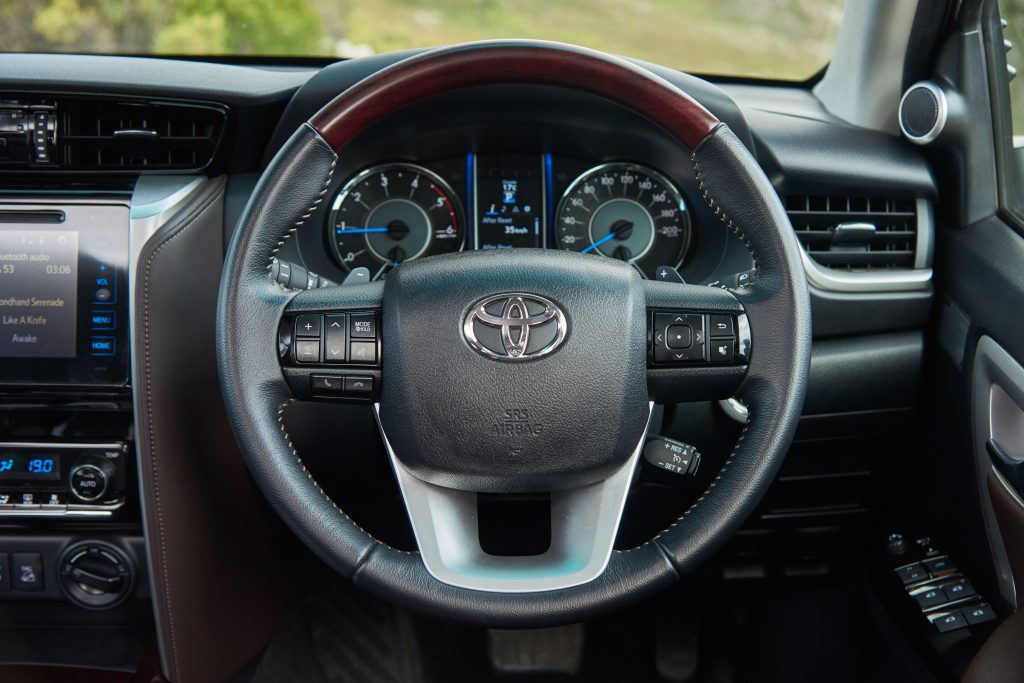 Yet, it has trick engine technology that would have had enthusiasts drooling in the early ‘70s. The 2,8-litre four-cylinder diesel engine has double overhead camshafts and 16 valves, just like the mythical Escort BDA did.

The Toyota also boasts a turbocharger, to produce 130kW of power and 450Nm of torque between 1600 and 2400rpm. This, in the case of the test vehicle, was linked to a six-speed automatic transmission, which changed cogs more efficiently than we could ever do it manually.

We are not qualified to agree with or dispute that, but we can offer you photographs, and let you decide for yourself. Adding much lustre to the package are all-new 18-inch alloy wheels in 265/60/R18 rubber. Inside, the Fortuner will seat seven people on leather over three rows, with the front seats flared at the shoulders and fitted with firm bolsters for maximum support.

There is also ample cabin storage, with a generous number of cup and bottle holders. Air conditioning is standard and features separate air-flow controls for second-row passengers, while an air-conditioned compartment above the glove box can be used to cool or warm items. 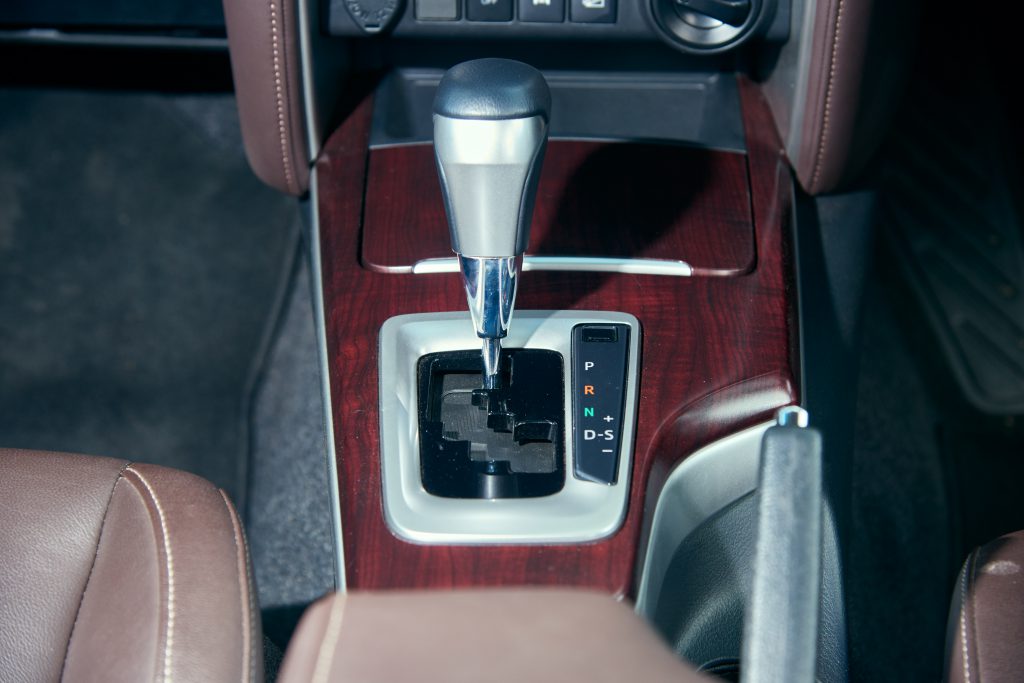 Toyota point out that the allwheel drive Fortuner boasts the chassis, suspension, stabilizers, torsional rigidity and reinforcements to make it a more than capable off-roader.

We believe them, though we used the vehicles like 90 percent of its buyers would – to commute around town, all on tar roads. Still, it would be good to know that your Fortuner boasts a comprehensive anti-corrosion strategy that includes extensive use of galvanised steel for most of the vehicle’s exterior panels and cabin, plus extensive use of undercoating and chip-resistant coatings.

Under heavy braking, the hazards will flash to provide an emergency signal to other road users. 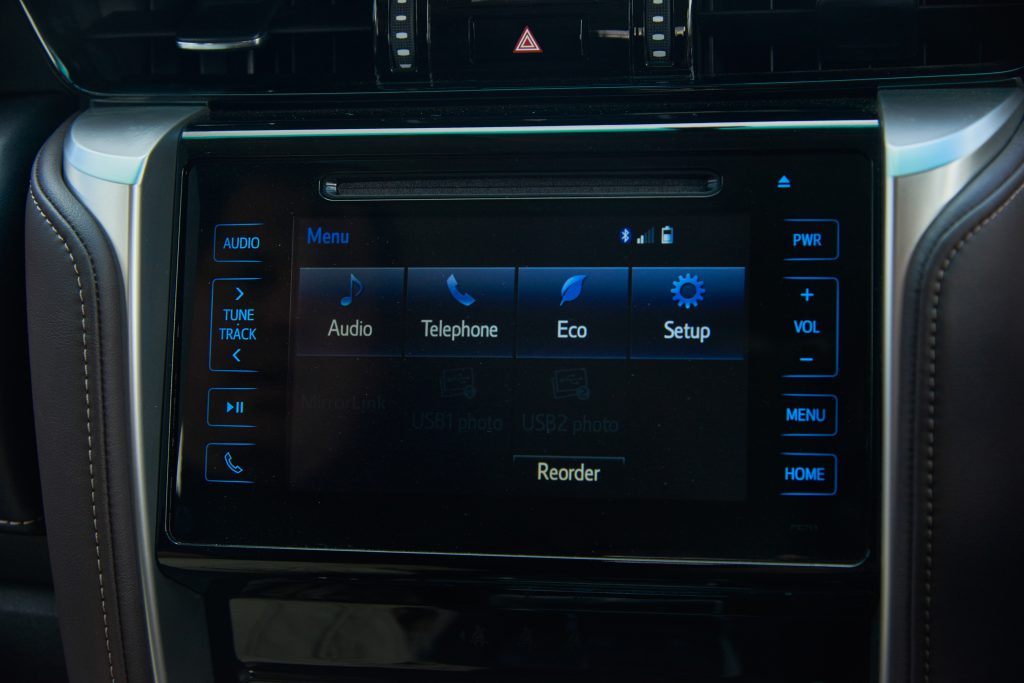 The Fortuner behaved itself well during the test period, always bearing in mind that we did not require it to display any of its macho characteristics. It offered superbly comfortable transportation in the city, was easy to manoeuvre and park and would burble along happily at 120km/h.

We managed to maintain an average fuel consumption figure of 9,6 litres / 100km.

Would we buy it? At an asking price of R617 900, it is extremely better priced than the competition, so the answer is yes, as we see it as an ideal form of transportation, with the properties of a luxury car, plus real off-roading credentials.