In China, where Google is blocked, the auto alliance will offer drivers unspecified alternatives. 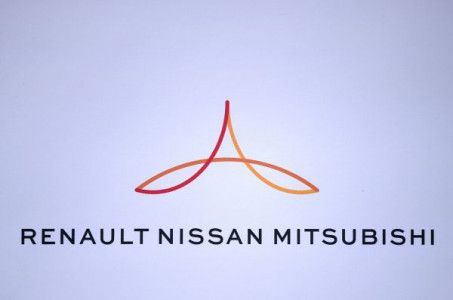 Renault’s alliance with Nissan and Mitsubishi said Tuesday it would start equipping its cars with the Android operating system to make dashboards smart.

Under a deal with web giant Google, the Renault-led group — the world’s largest auto alliance by sales volume — will begin incorporating the most widespread operating system into its vehicle dashboards starting from 2021.

“The main objective is to offer (drivers) the same experience in their cars as smartphone users have on their devices,” the French-Japanese alliance’s business development chief Hadi Zablit told AFP.

Renault-Nissan-Mitsubishi, which sold 10.6 million vehicles worldwide in 2017, will give drivers access to the hugely popular Google Maps while driving.

Drivers will also have access to the artificial intelligence-powered Google Assistant, while they will be able to download applications from the Google Play Store.

Zablit said the objective was to offer customers “a digital continuity between the car and the outside world”.

He also said drivers will not be restricted to Google, and that they will be able to download other operating systems, including Apple iOS.

In China, where Google is blocked, the auto alliance will offer drivers unspecified alternatives.

The agreement is the first of its kind, with Bloomberg News noting that many auto makers have long “tried to keep Google and Apple at arm’s length, hoping to keep control of such valuable data as a driver’s whereabouts, driving patterns, shopping preferences and infotainment use”.

Zablit said the agreement was just one of several steps in a “collaborative effort we will undertake with Google”.

The auto group also plans to put 12 new electric models on the road, while it seeks to develop its self-driving vehicle technology.