The market launch of the car will commence on 9 March 2019. Truth is, the BMW 3 Series remains the benchmark model in the premium sedan stable and BMW still wants to have that position all to themselves. Hence they are launching the fifth generation of the 3 Series at the 2018 Paris Motor Show. Although it is larger than its predecessor, it is lightweight.

It has grown almost 76 millimetres longer than the previous generation, and the wheelbase increases by 41 mm.

Retaining its 3 Series aggressive looks, the new model comes standard with full-LED headlights that are more angular and attach to a sharper take on the firm’s kidney grille. The silhouette is the view that changes the least, but the hood appears a little more bulbous. New taillights stretch farther across the tail.

Inside, the infotainment system has been incorporated into the center stack rather than placing it on top of the dashboard. 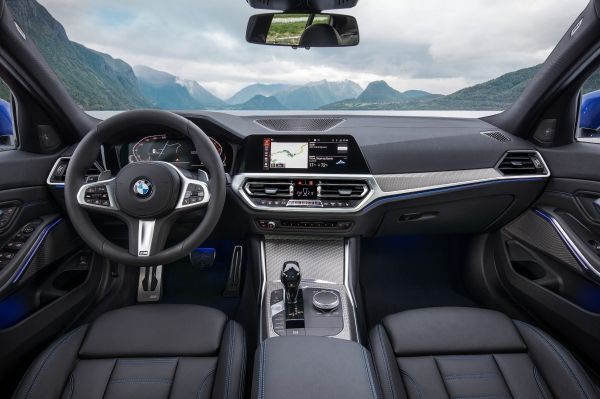 In terms of engines, five powerful and efficient choices will be available from the start of sales. The market launch of the car will commence on March 9 2019.