Revamped BMW 7 Series sure to be a showstopper

The new BMW 7 Series will be offered in two body variants. BMW is sharpening the profile of its flagship models in the luxury segment.

The new edition of the BMW 7 Series makes a clear statement of intent with its confident presence, elegance and innovative control/ operation, driver assistance and connectivity technology. 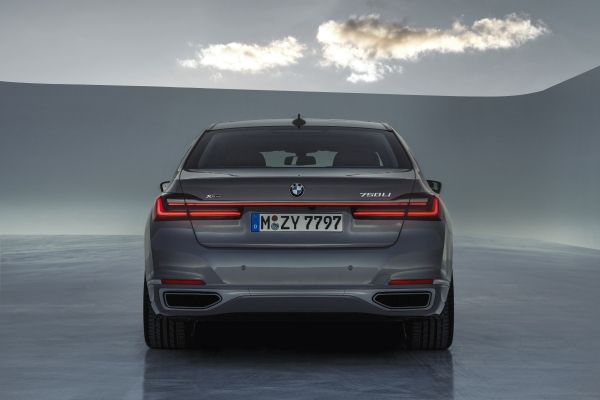 The new BMW 7 Series will be offered in two body variants, the longer of which translates its extra 14 centimetres of wheelbase into a similar onboard space gain for the rear-seat passengers (which is the only body variant SA will be getting).

The design refresh at the front end – which now rises 50 millimetres taller at its foremost point – plays a particularly prominent role in giving the new BMW 7 Series its powerful visual presence.

The dominant force of the reworked front end is the BMW kidney grille, with its single-piece surround, which surface area has grown by some 40%. The choice of power units for the new BMW 7 Series includes petrol and diesel engines with six, eight and 12 cylinders, as well as a new plug-in hybrid drive system. The plug-in hybrid variants of the new BMW 7 Series take all of the luxury sedan’s sporting prowess, passenger comfort and feel-good ambience and combines them with exceptionally high efficiency and the ability to offer a virtually silent, all-electric driving experience with zero local emissions.

As a result, the system can unleash a combined output of 290kW with the Driving Experience Control switch set to Sport mode.

The BMW 730Ld xDrive represents the entry into the new BMW 7 Series. Local pricing will be available at bmw.co.za