Initially unveiled in panel van guise some two months ago, Opel South Africa distributor, Unitrans Motors, has announced the availability of a passenger derivative of the Combo due out in the third quarter of this year Set to be offered in five-seat configuration only with dual sliding side doors, the Combo Life rides on the same EMP2 platform as its PSA siblings, the Citroën Berlingo and Peugeot Rifter as well as the recently lunched Toyota ProAce City, with Opel claiming a 690 kg loading ability with the 60/40 split rear seat folded down. 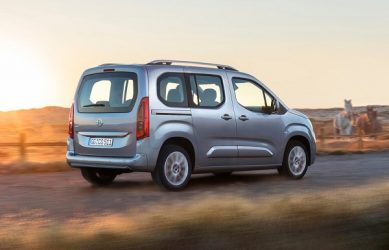 While final spec is still to be confirmed, the French-owned German automaker has stated that its Intellilink touchscreen infotainment system will be offered as standard, along with cruise control as well as coloured coded bumper and door handles. 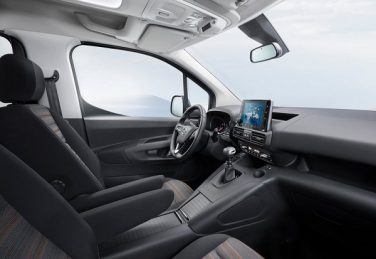 Like the Combo van, motivation comes from a 1.6-litre CDTi turbodiesel engine that produces 68kW/230Nm, mated to a five-speed manual gearbox with drive going to the front wheels. Claimed fuel consumption is rated at 5.0-litres/100 km with a braked trailer towing capacity of 1 100 kg and 720 kg for an unbraked trailer.

A three year/120 000 km warranty and three year/60 000 km service plan comes standard, though final pricing is only expected to be revealed closer to the local launch date.