Having showcased the Tj Cruiser as far back as the Tokyo Motor Show in 2017, a fresh report from Japan has alleged that the boxy crossover will become a production a reality later this year. Based on the claims from Best Car, the Tj, which takes its name from ‘toolbox’ and ‘joy’, was expected to bow as early as October this year in Tokyo, but will now instead touch down around November with orders commencing in December and delivery starting next year. 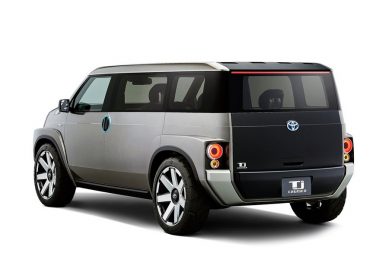 Like the concept, the production variant will become the latest model to ride on Toyota’s TNGA architecture, and according to the online platform, will provide seating for five or seven with dimensions of 4 300 mm in overall length, a wheelbase of 2 750 mm, height of 1 620 mm and width of 1 775 mm.

Set to rival the Mitsubishi Delica D:5 revealed last year, the Tj will reportedly come powered by the same 1.8-litre petrol/hybrid engine as the Prius, or even the 2.0-litre petrol motor from the RAV4 with the latter’s 2.5-litre Dynamic Force hybrid also mulled. 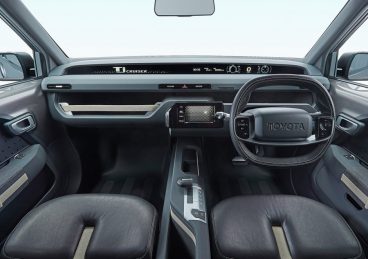 A CVT looks set to be the sole transmission option with all-wheel-drive likely to be offered on some versions, though chances are that it could also get the 2.8 GD-6 from the Hilux, Fortuner, HiAce (Quantum) and the Land Cruiser Prado. 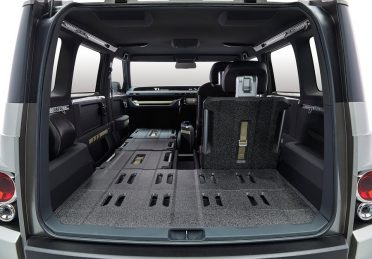 While unconfirmed, speculation is that the Tj will serve as a replacement for the Estima, better known as the Previa, that will reportedly bow out at the end of this year, and slot-in between the Noah and its Voxy/Esquire offshoots, but below the flagship Alphard/Vellfire.

Expect more details to emerge in the coming weeks and months.