Gran Coupe serves as Munich answer to the Mercedes-Benz CLA and will be offered in two petrol engine variants and one turbodiesel. Its world debut having taken place just over five months ago, BMW has now revealed pricing details for the new 2 Series Gran Coupe. 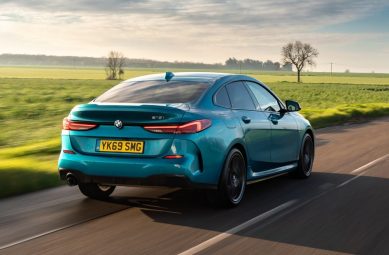 The second model after the 1 Series to ride on the FAAR platform, and also the smallest to wear foor-door coupe-styled Gran Coupe moniker, the 2 Series serves as Munich answer to the Mercedes-Benz CLA and will be offered in a choice of two petrol engine variants and one turbodiesel, and in three trim levels; base, Sport Line and M Sport. Incorporating styling traits from not only its hatch sibling but also the 8 Series Gran Coupe, the local 2 Series line-up kicks off with the 218i whose 1.5-litre turbocharged three-cylinder produces 100kW/220Nm. Paired to a seven-speed dual-clutch gearbox, the 218i will get from 0-100 km/h in 8.7 seconds and top out at 215 km/h. Combined fuel consumption is rated at 5.4 L/100 km. 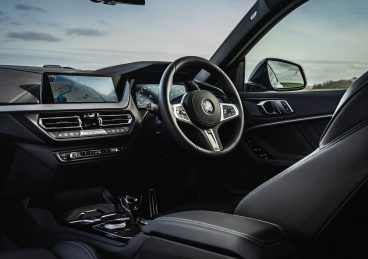 Up front, motivation comes from the same 2.0-litre turbocharged petrol as the X2 M35i and the M135i with power being rated at 225 kW and torque at 450 Nm. Mated to a sports optimised version of the eight-speed Steptronic ‘box equipped with Launch Control, the M235i will reach 100 km/h from standstill in 4.9 seconds and hit the electronic buffers at 250 km/h. As its name indicates, the amount of twist goes to all four wheels via the xDrive all-wheel-drive system.