It is over: Mitsubishi Pajero ending for good next year

It now appears certain that the current iteration, which has been around since 2006, will be the last Pajero variant ever made. 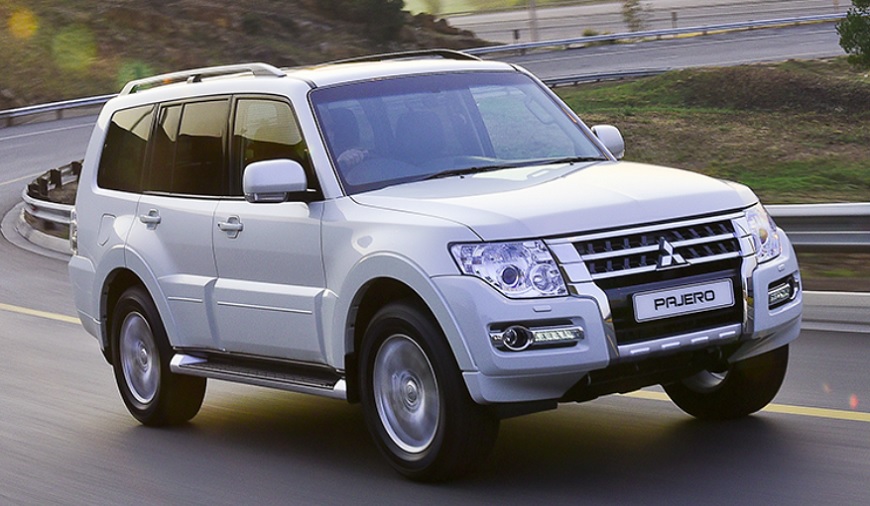 UPDATE: Mitsubishi Motors South Africa has confirmed that sales of the Pajero will continue and orders taken until production officially ends next year.

After rumours flared up four months ago that an all-new Mitsubishi Pajero could be unveiled as early as 2021, a report which turned out to be hoax, a Tokyo-based publication has instead confirmed that the Sakahogi Plant in Gifu Prefecture where production has been taking place since 1982, will be closed in 2023 due to declining demand.

Although sales ended in markets such as the United Kingdom and Japan last year, the Nikkei Asian Review claims that the plant, which has been assembling the Pajero for exports, will officially stop manufacturing next year after only 63 000 vehicles were made last year, a figure that amounts to only 10% of Mitsubishi’s domestic market sales.

Aside from the Pajero, the plant also makes the Delica D:5 and the Outlander, whose manufacturing, once the facility closes, will switch to the Okazaki Plant in Aichi Prefecture where assembled models include the Eclipse Cross, RVR, known locally as the ASX, and the Outlander Plug-in Hybrid.

Despite it having been alleged that the new Pajero could share its underpinnings with the next generation Nissan Patrol that said to be in the development phase, it now appears certain that the current iteration, which has been around since 2006, would be the last Pajero variant ever made.

“We’ve not solidified our position as yet, but it’s something that our hearts really want to do, and our engineers want to do. We’ve got to make sure we have the right business case,” former Mitsubishi Chief Operating Officer Trevor Mann told caradvice.com.au last year when asked about the Pajero’s future.

The ending of the Pajero, according to the Nikkei report, will also only be the second time that a Mitsubishi factory has ceased to exist after the Ooe Plant shut its doors 19 years ago, and that its end would result in costs savings of some ¥100-billion. Of the plant’s 900 employees, the majority are set to resign.

At present, the effect on South Africa remains unknown but chances are that Mitsubishi Motors South Africa could roll-out a series of limited edition models in the run-up to the factory’s closure.

Currently, the Pajero range comprises two models; the short wheelbase only GLS and the long wheelbase GLS Exceed, both motivated by the 3.2 D-ID turbodiesel engine whose 140kW/441Nm is delivered to the rear or all four wheels via a five-speed automatic gearbox with selectable low-range. Aside from the Legend II in 2016, the line-up last underwent an extensive update in 2014.