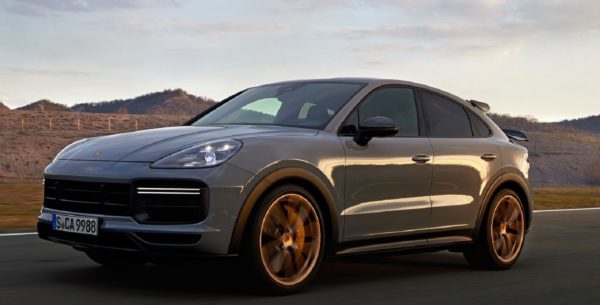 Porsche has completed the Cayenne line-up by unveiling the new Turbo GT that recently became the fastest SUV to round the Nürburgring. 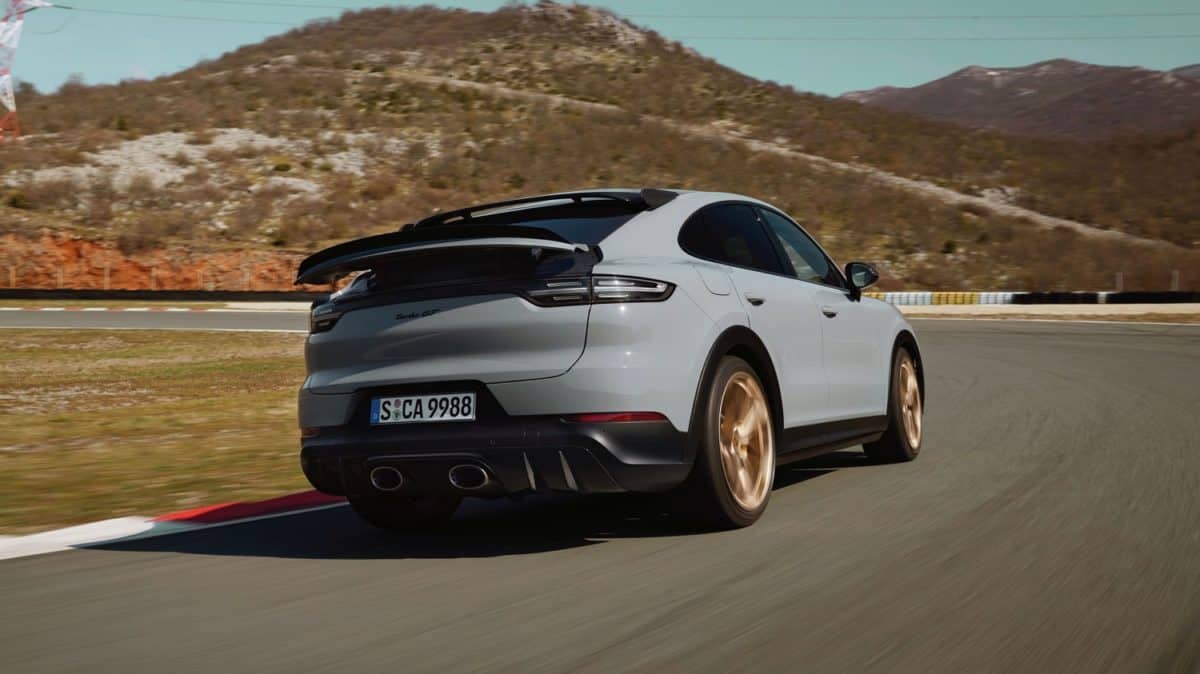 Extendable rear spoiler longer than on the Cayenne Coupe Turbo.

Inside, the Turbo GT comes standard with Alcantara GT seats with the fronts sporting electric adjustability as well as Turbo GT embroidered headrests and Neodyme or Arctic Grey stitching, black inlays, the GT steering wheel with yellow 12 o’clock and Porsche’s latest Communication Management system that has been upgraded to accommodate not only new software, but also Android Auto with Apple CarPlay having already been standard.

The highlight of the Turbo GT though resides underneath the bonnet where Porsche has tweaked the 4.0-litre bi-turbo V8 that resulted in the mentioned Nürburgring record of seven minutes 38.9 seconds. 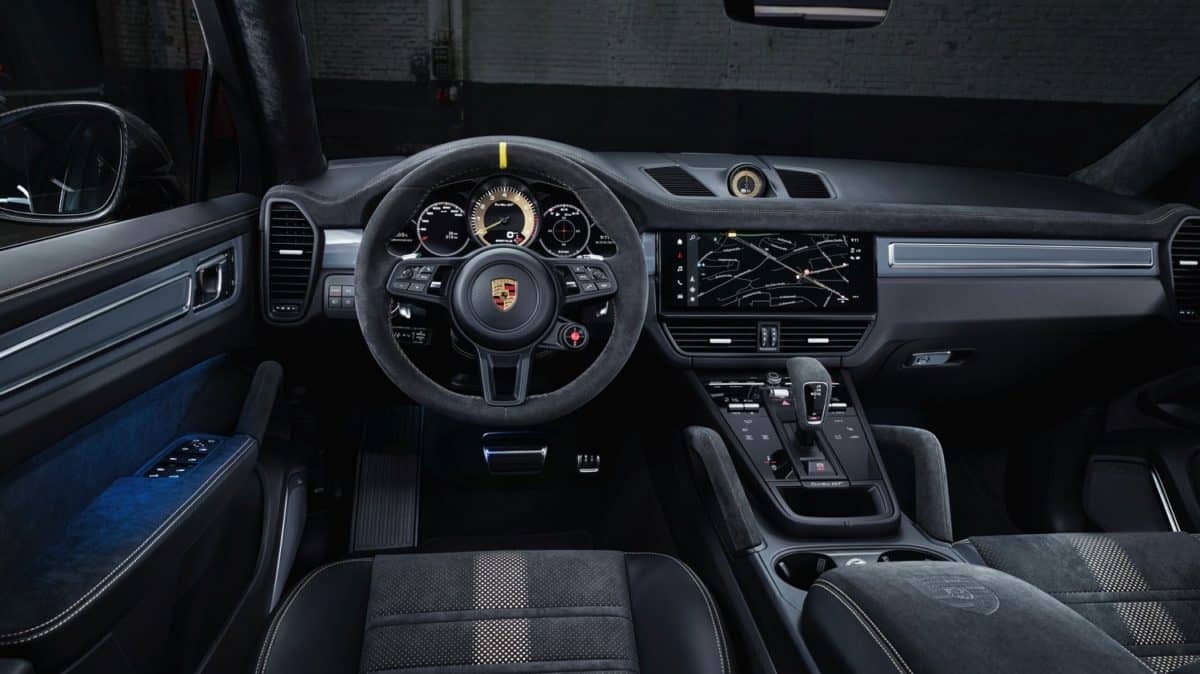 Paired to a faster shifting eight-speed Tiptronic gearbox, the Turbo GT produces 67kW/80Nm more than the Turbo for an output of 471kW/850Nm, which Porsche claims translates to a top speed of 300 km/h and 0-100 km/h in 3.6 seconds, six tenths faster than the Turbo.

Confirmed for South Africa from the end of this year, the Turbo GT slots-in above not only the Cayenne Coupe Turbo, but also the Turbo S E-Hybrid with a price tag of R3 350 000 that includes a three year/100 000 km Driveplan. 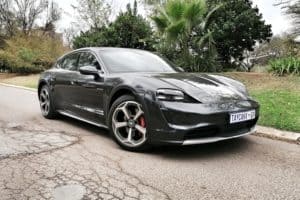 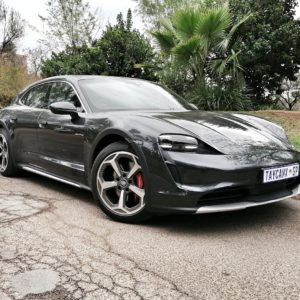 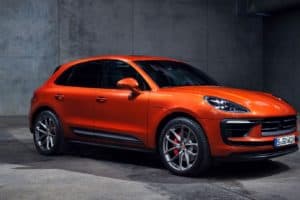 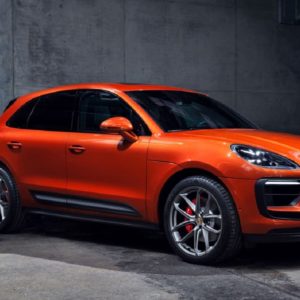 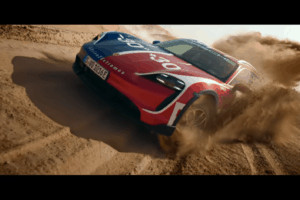 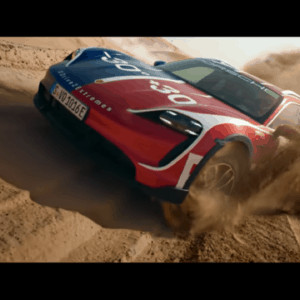 Orchids and onions: Orchids to Porsche and Schrunk for great piece of cinematography
4 months ago
4 months ago

Orchids and onions: Orchids to Porsche and Schrunk for great piece of cinematography
4 months ago
4 months ago