Having taken the controversial decision to phase-out the V8-powered Raptor when it debuted the thirteenth generation F-150 five years ago, a new report form the United States has claimed that Ford could be re-introducing the bent-eight to its most off-road focused model in due course. 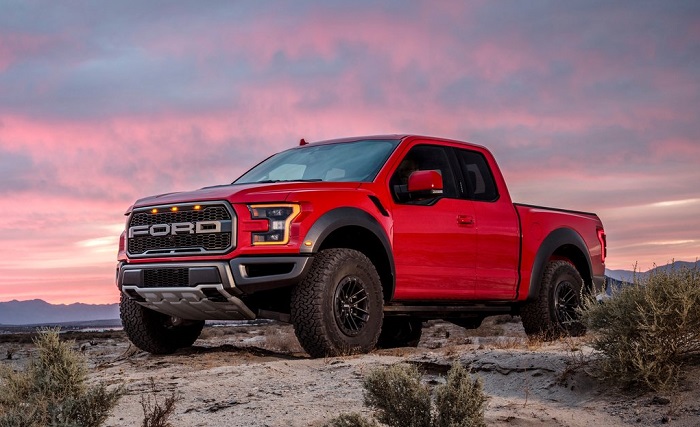 According to the claims by Ford Authority based on alleged insider information, the new V8-powered Raptor has already entered testing and could make use of two engines; the 5.2-litre supercharged V8 powering the recently unveiled Shelby GT500, or an all-new 7.3-litre V8 codenamed Godzilla that has been developed for the F-series Super Duty range.

Whereas the current Raptor’s twin-turbocharged 3.5 EcoBoost V6 punches out 336kW/692Nm and the 5.2-litre motor in the GT500, known internally as Voodoo, 522 kW, the 7.3 will reportedly have the same figures as the former, though could differ when the refreshed Super Duty debuts next year.

In addition, the report also claims that the V8 will slot-in above the EcoBoost, therefore giving the Blue Oval a direct rival to the incoming Ram 1500 Rebel TRX that will reportedly come powered by the 522 kW 6.2-litre supercharged V8 used in the Dodge Challenger SRT Hellcat and the Jeep Grand Cherokee Trackhawk.

Regardless of the engine however, don’t expect the F-150 Raptor, like its standard F-150 sibling, to be offered in South Africa as it will only be made in left-hand-drive.