The likelihood of Ford making the revived Bronco available in right-hand-drive has, for now, been quashed. 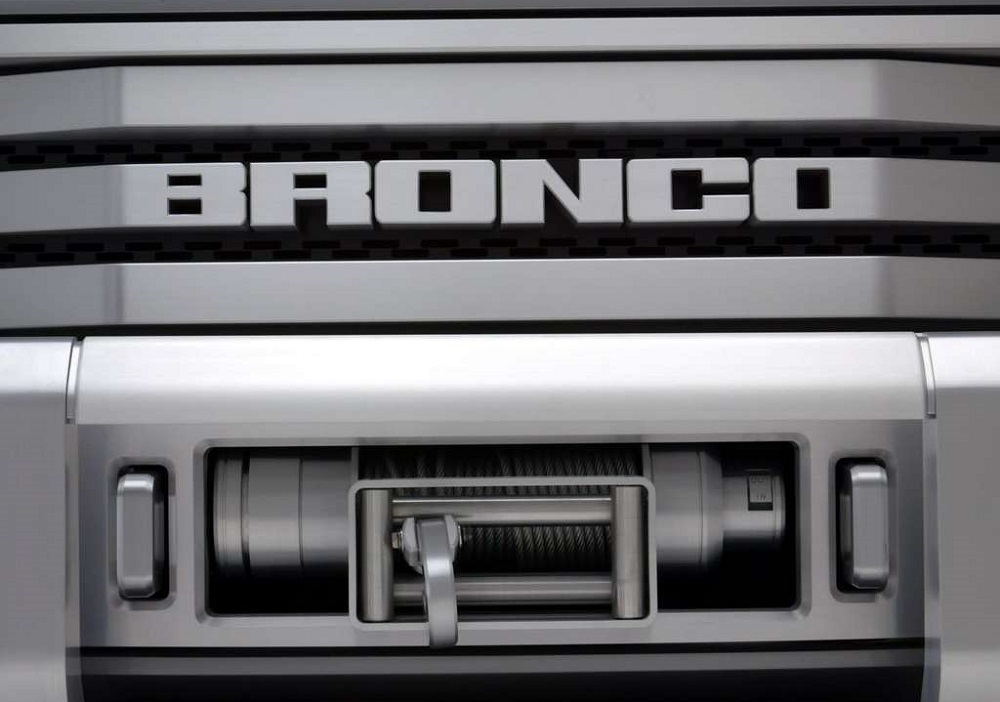 Last month, the leaking of a product presentation slide indicated that the Bronco will be offered in North America and Middle East & Africa, but not in Europe or indeed the Asia Pacific region which includes Australia.

Despite sharing the T6 platform with the locally build Ranger, Ranger Raptor, Everest and the US-spec Ranger, Ford Motor Company Southern Africa Managing Director, Neale Hill, confirmed to The Citizen at the local launch of the updated Mustang this past week, that the Bronco will indeed only be available in left-hand-drive.

Set to be built alongside the Ranger at the Wayne Plant in Michigan from next year, the Bronco, based on recent reports, will come powered by its sibling’s 200kW/420Nm 2.3 EcoBoost engine, which will be teamed to the 10-speed automatic gearbox co-developed with General Motors.

While still to be confirmed, the Bronco, which is aimed at the Jeep Wrangler, could also be powered by the 2.7 EcoBoost V6 engine used in the F-150, Edge ST and certain Lincoln models, with a V8 and even a Raptor having been mentioned.

Meanwhile, Ford Authority has revealed several trademark patents filled with the U.S. Patent and Trademark Office for the designations Bronco Outer Banks, Bronco Big Bend and Bronco Sport, which, according to motor1.com, could represent possible specification levels like the Wrangler’s Sport, Sahara and Rubicon nomenclatures.

More details are however set to be divulged in the coming months leading up to the Bronco’s debut in 2020.