In spite of little details being known, a fresh report from Japan has alleged that the long awaited Toyota Land Cruiser 300 could debut as early as October at the Tokyo Motor Show. 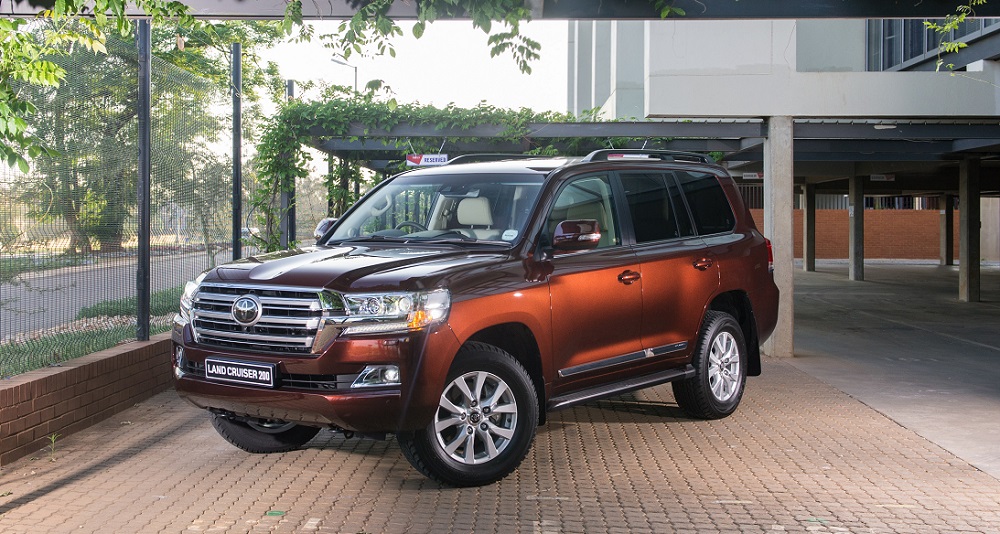 Based on the claims by Best Car, development of the 300 is reportedly progressing and while it will keep the ladder-frame chassis, the current V8 engines will be replaced by a turbocharged V6, reported to be the 3.5-litre badged 3.4 powering the Lexus LS with a hybrid due at a later stage.

While the report makes no mention of a diesel engine, it was reported back in June that the current Land Cruiser 200’s (pictured) 4.5 turbodiesel V8 could potentially continue for markets outside Europe where emissions requirements are not as stringent.

Although not yet confirmed, chances are that the V8 could very well be replaced by a smaller V6 oil-burner for certain markets,  which will confirm comments made last year by Toyota’s President for Argentina, Daniel Herrero, who, when asked by Autoblog Argentina about a possible V6 engine for the Hilux, stated that, “Our customers are satisfied with the torque ratio that our truck has, which for their use is very good. [However] there is a segment that may require [a V6], so we have an obligation to also offer an alternative, so in the short term – not this year – we could have such a version”.

In November, Japanese website, carsensor.net, reported that development had stalled after the automaker’s management has expressed dissatisfaction with the 300’s final design, with an unnamed Board of Director member allegedly going so far as to describe the look as nothing but a ‘minor revision’ of the 200.

The online site also stated that the 300 will be underpinned by the TNGA platform used by C-HR, Corolla, Prius and certain Lexus models, though this remains to be seen. Sales are expected to commence in the spring of 2020. 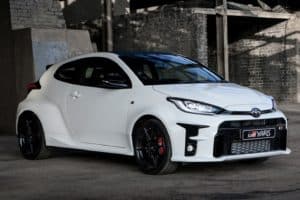 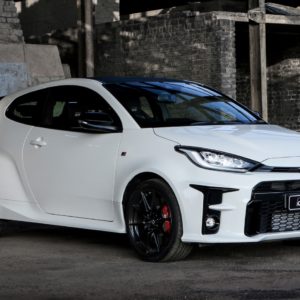