Power set to come from a new dual-motor hybrid system On the back of a relatively short teaser campaign, Honda has officially pulled the covers off of the fourth generation Fit/Jazz at the Tokyo Motor Show.

Going on sale in February next year, Honda’s smallest model in Europe bears only subtle differences from its predecessor on the outside, although the A-pillar is less than half the width for improved visibility and the front and rear lights more of an evolution.

As with the previous Jazz, some markets will also receive a crossover inspired model, now renamed from X-Road to Crosstar which boasts plastic cladding at the base of the doors, wheel arches and on the front and rear bumpers, a slightly raised ride height, roof rails, a unique grille and water resistant upholstery on the inside. 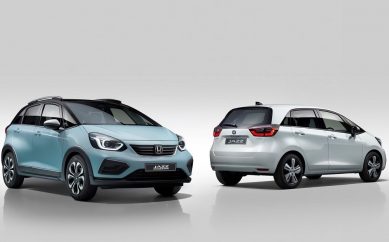 Speaking of the interior, the Jazz takes a number of hints from the rear-wheel-drive, all-electric e such as the new steering wheel and all-digital instrument cluster housed in a flatter panel, while the revised centre console houses a Apple CarPlay and Android Auto compatible touchscreen infotainment system that also comes with Wi-Fi.

Retaining its versatile flip-up or folding-fat Magic Rear seats, the Jazz debuts with redesigned front seats incorporating a mat-structure support in place of the previous spring arrangement that is claimed to prevent fatigue on long journeys, while the rear seats themselves have thicker padding and a new design. 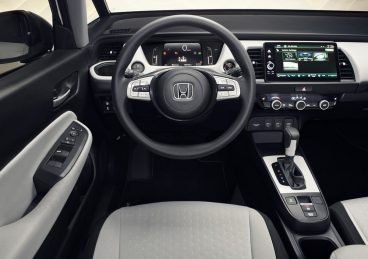 In Japan, the Fit will go on sale with a choice of five trim levels; Basic, Home, Ness, Crosstar and Luxe with power set to come from a new dual-motor hybrid system similar to that of the Insight, while the Jazz will arrive in Europe sporting the e:HEV  badge on all models.

Somewhat surprisingly, no technical details were divulged, although it is expected that the Fit will come powered by a 1.3-litre petrol engine joined by a 1.5-litre hybrid, the latter set to be the sole option on the European spec Jazz with a CVT driving the front wheels.

Expect more details to be revealed in due course with sales in South Africa likely to commence a few months after those in Europe and Japan. 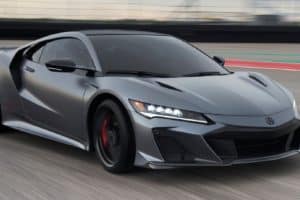 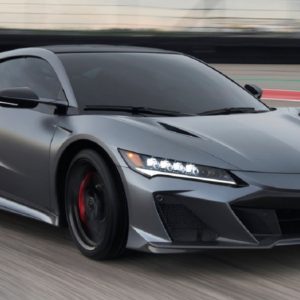