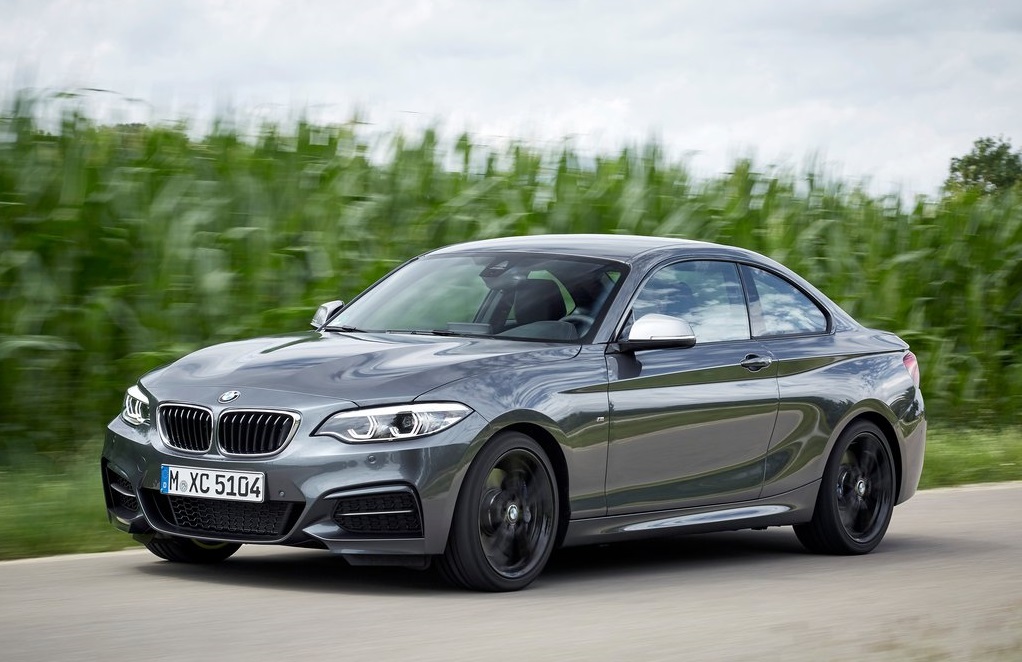 In a confirmation of recent comments and online speculation, the Product Manager responsible for the BMW 2 Series has stated that the incoming coupe version will remain rear-wheel-drive with the M2 set to be carried over as well.

While the recently launched 2 Series Gran Coupe comes underpinned by the 1 Series’ FAAR front-wheel-drive platform, Gernot Stuhl told Autocar that there are no plans in place for the two-door derivative to go the same route.

According to Stuhl, the coupe will have a “different architecture” compared to the 1 Series and Gran Coupe, as research had shown that its rear-wheel-drive layout mattered more to buyers than the prospect of the One now being front-wheel-drive.

Denouncing the introduction of a full M-model positioned above the M235i Gran Coupe, Stuhl however told the British publication that, “there will still be a hardcore BMW M2 for those that want it” when the new coupe makes its anticipated debut next year or in early 2021.