New additions come in the guise of the Popstar and Rockstar with both featuring a selection of a new colours and fabrics. In what is likely to be the final series of updates to the Fiat 500 range in lieu of the all-electric second generation unveiled last week, the local arm of the Italian automaker has rejigged the existing line-up to include not only two new derivatives, but also subtle upgrades on some models. 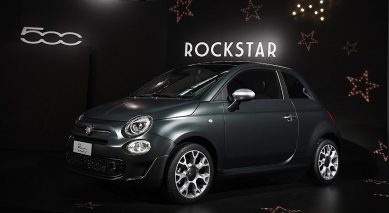 Deriving elements from the more premium Lounge and Sport version, the new additions come in the guise of the Popstar and Rockstar with both featuring a selection of a new colours and fabrics, which, in the case of the former, black or white sand coloured upholstery with eco-leather details in a so-called Matelassé finish. 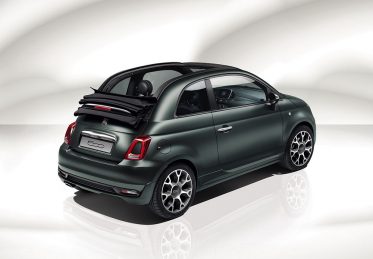 For the Rockstar, black eco-leather is used along with additional unique touches consisting of grey/blue door panels and pin-striping on the seat covers. Aside from these additions, the Lounge and Sport models are now equipped as standard with the seven-inch UConnect touchscreen infotainment system incorporating Apple CarPlay and Android Auto. 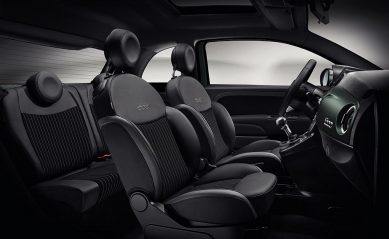 No changes to the drivetrain has however been made with the Popstar and Rockstar being powered by the 63 kW version of the turbocharged 875 cc two-cylinder TwinAir petrol engine that also sends its 145 Nm to the front wheels via a five-speed manual or five-speed automated manual transmission (MTA).

A three year/100 000 km warranty and service plan is standard on all models.