On the back of recent trademark images and already seen snaps, Fiat has now officially detailed the all-new Strada ahead of its South American debut later this year.

Replacing the previous generation that had been on sale since 1996, the second generation of what has been the perennial best-selling new pick-up in Brazil swaps the tired Palio-based platform for a new Argo derived architecture that measures 4 474 mm in overall length with the wheelbase being rated at 2 737 mm, height at 1 608 mm and width at 1 732 mm.

With its dimensions signifying gains of 36 mm in overall length, 19 mm in wheelbase, 68 mm in width and 18 mm in height, the Strada also comes with an increased loadbay that can now accommodate 1 354-litres in the single cab and 844-litres in the double cab, while the payload for the former is rated at 720 kg and at 650 kg for the latter. The load area’s length meanwhile measures 1.71 m and 1.17 m respectively.

Just as big a change is the interior where the terminally dated Palio design has been dropped in favour of the Mobi’s layout, with first time tech being a touchscreen infotainment system, multi-function steering wheel and a TFT instrument cluster display. 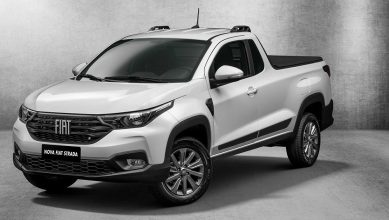 According to motor1.com Brazil, the Strada range will consist out of five models initially, two engines and three trim levels. Starting the range off, the entry-level Endurance comes in single or double cab with notable equipment being 15-inch steel wheels, daytime running lights, Traction and Stability Control, air-conditioning, an on-board computer and Hill Start Assist. 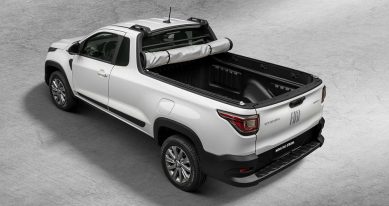 Up front, motivation is provided by the carryover 1.4-litre Fire engine that produces 63kW/122Nm when fuelled by petrol and 66kW/123Nm when running on ethanol. Limited to the Endurance, this engine makes way for the Argo’s 1.3 Firefly in the Freedom and Volcano that makes 75kW/134Nm or 80kW/139Nm depending on the fuel used. For now, only a five-speed manual gearbox is available, although rumours are that an automatic ‘box, likely to be the Argo’s five-speed automated manual called Gear Smart Ride, could be added along with a turbocharged version of the 1.0 Firefly that makes 88kW/190Nm. 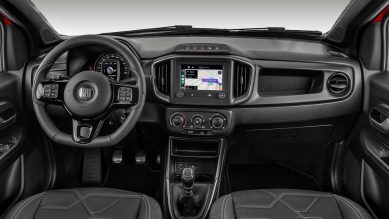 As before, production will take place at Fiat’s Betim plant in Brazil with projected pricing from R $ 65 000 (R229 474) to R $ 85 000 (R299 342). The Citizen Motoring has been in contact with the local arm of Fiat-Chrysler Automobiles enquiring as to whether the Strada could potentially be considered for a local market return, but no confirmation or denial has so far been received. 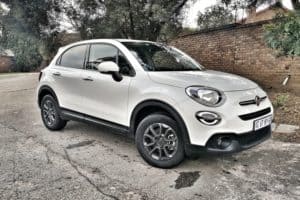 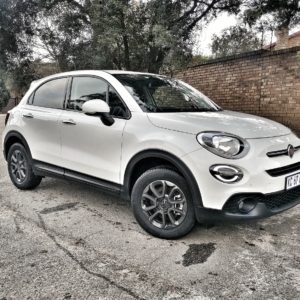 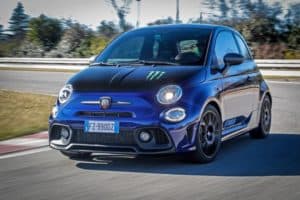 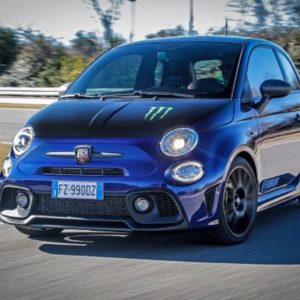 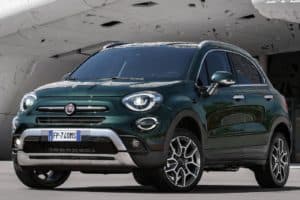 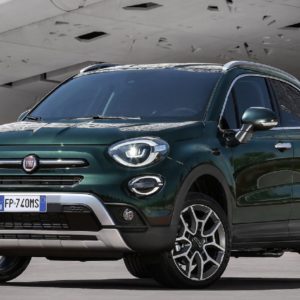