Total vehicle output will be reduced from the 4.4-million produced last year to 3.3-million by 2024. 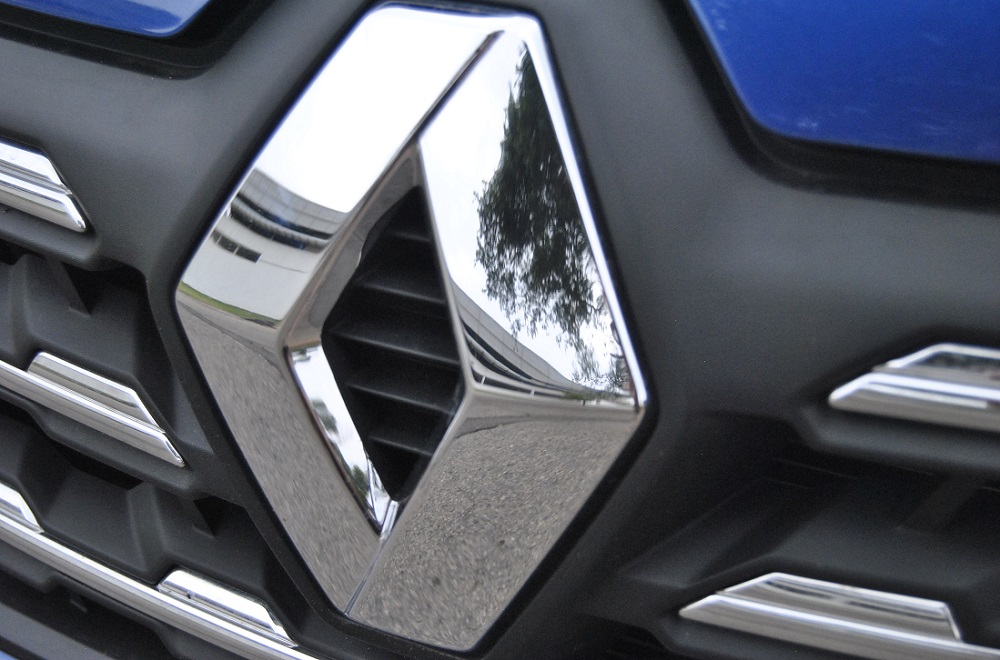 With alliance partner Nissan having tabled its cost-cutting plans earlier today, Renault has indicated that will undertake similar measures with the aim of saving around €2-billion over the next three years.

As part of the restructuring, Boulogne-Billancourt will reduce its workforce by 4 600 in France alone over the next three years and by 10 000 globally over the same period.

Adopting the ‘leader-follower’ principle announced earlier this week, more emphasis will be placed on developing models closer with Nissan and Mitsubishi, and using technology as well as a design techniques from the marque most prominent in the respective segment.

In addition to better optimisation of its research and development facilities, total vehicle output will be reduced from the 4.4-million produced last year to 3.3-million by 2024 and production in Romania and Morocco stopped, while the capacity of the plant in Russia will be studied for a reported decrease.

On home soil, the Flins plant that produces the Nissan Micra and all-electric Renault Zoe, as well as the Guyancourt facility will be optimised, the former in the shape of a “circular eco-system”. Elsewhere, the Douai and Maubeuge factories will be turned into production sites for electric and light commercial vehicles respectively. A review is however pending on the future of the Fonderie de Bretagne parts plant.

Although no mention was made of the alleged axing of models rumoured to include the Espace, Scenic and Talisman, sales of Renault branded vehicles in China will end as Nissan take preference in that market, while the Dieppe factory, subjected to a R708-million investment three years ago to produce the revived Alpine A110, will be revised once production of the Megane RS powered sports car ends with no successor being touted.

“The planned changes are fundamental to ensure the sustainability of the company and its development over the long term. It is collectively and with the support of our Alliance partners that we will be able to achieve our objectives and make Groupe Renault a major player in the automotive industry in the years ahead,” Renault Chairman Jean-Dominique Senard said.

In the same statement, interim CEO Clotilde Delbos remarked that the “project is vital to guarantee a solid and sustainable performance” and that Renault will be making full use of its Japanese alliance partners “to restore our overall profitability and ensure our development in France and internationally”.

WHAT SHE SAID: Renault Kiger easy on the eye, tough on your nails
1 week ago
1 week ago

WHAT SHE SAID: Renault Kiger easy on the eye, tough on your nails
1 week ago
1 week ago