Finally out: Refreshed Volkswagen Tiguan bows along with muscled-up R

Volkswagen has not detailed the Tiguan’s drivetrain options, but did confirm the R’s outputs, the same 235kW/420Nm as the Arteon R. 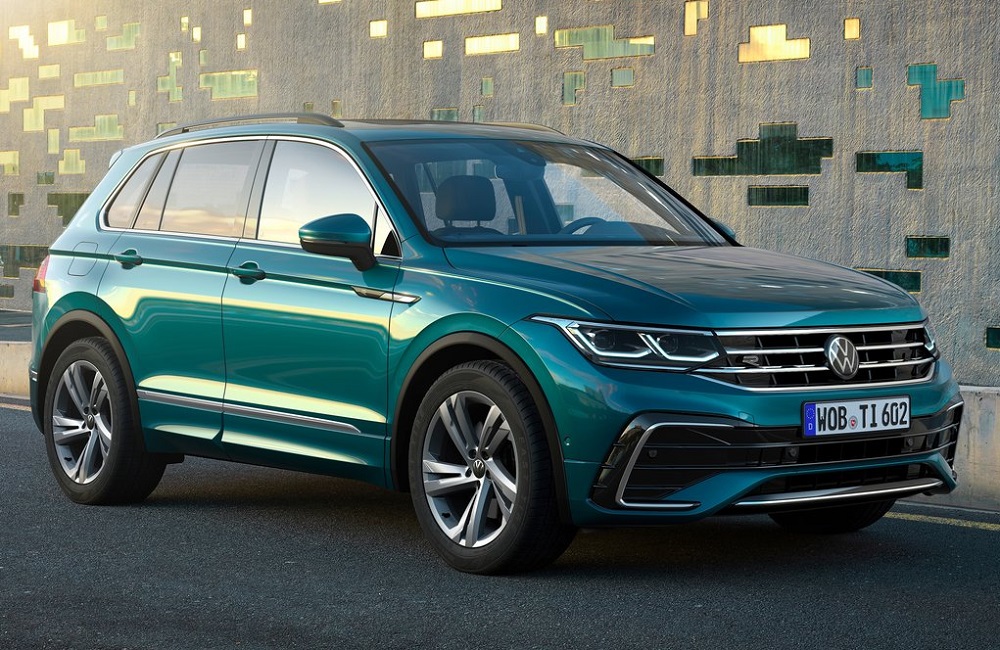 What is likely to be one of the most highly awaited models of the year, Volkswagen, after a comparatively short teaser campaign, unveiled the facelift Tiguan and arguably more enticing Tiguan R in the early hours of 1 July.

Already seen extensively on various online forums with or without much disguise undergoing testing, the easy-to-spot updates include the same LED headlights as the Golf, a Touareg inspired grille, restyled front bumper with prominent air intakes on the flanks and a selection of new alloy wheel designs ranging from 17 to 20-inches. 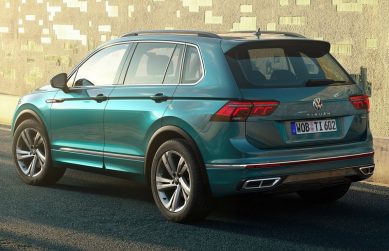 More subtle are the changes at the rear, namely a new bumper, TIGUAN lettering across the tailgate underneath the Volkswagen logo, restyled LED lights, faux quad exhaust outlets and a new 4Motion badge on models fitted with the all-paw gripping system. Building on these, the R sits 10 mm lower and comes outfitted with 21-inch alloys, a more aggressive bodykit, an optional Akropovic exhaust system with quad outlets and R branded blue brake calipers. 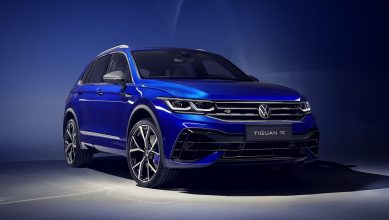 On the safety side, the Adaptive Cruise Control has been revised to accommodate Wolfsburg’s semi-autonomous Travel Assist system, while the R receives the same torque vectoring system as the Arteon R in addition to the Dynamic Chassis Control mode selector. 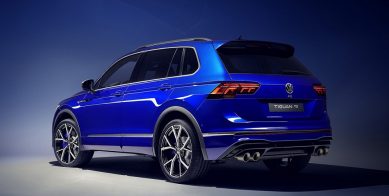 Unsurprisingly, Volkswagen has not detailed the Tiguan’s drivetrain options in full, but did confirm the R’s outputs, the same 235kW/420Nm as produced by the Arteon R’s 2.0 TSI. Also divulged is new the eHybrid whose 1.4 TSI has been paired to an electric motor for a total system output of 180 kW, meaning emissions free driving for 50 km. 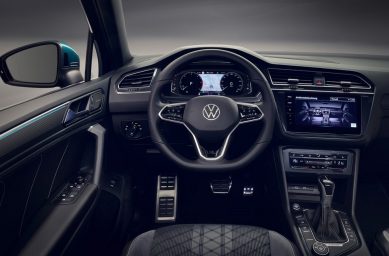 Although Volkswagen South Africa has yet to confirm exact details, expect the updated Tiguan to arrive later this year possibly with the current model’s range of engines, while the R is only anticipated to touchdown next year.