Arrival of the 'Type 131' would be Lotus' first all-new model in twelve years. 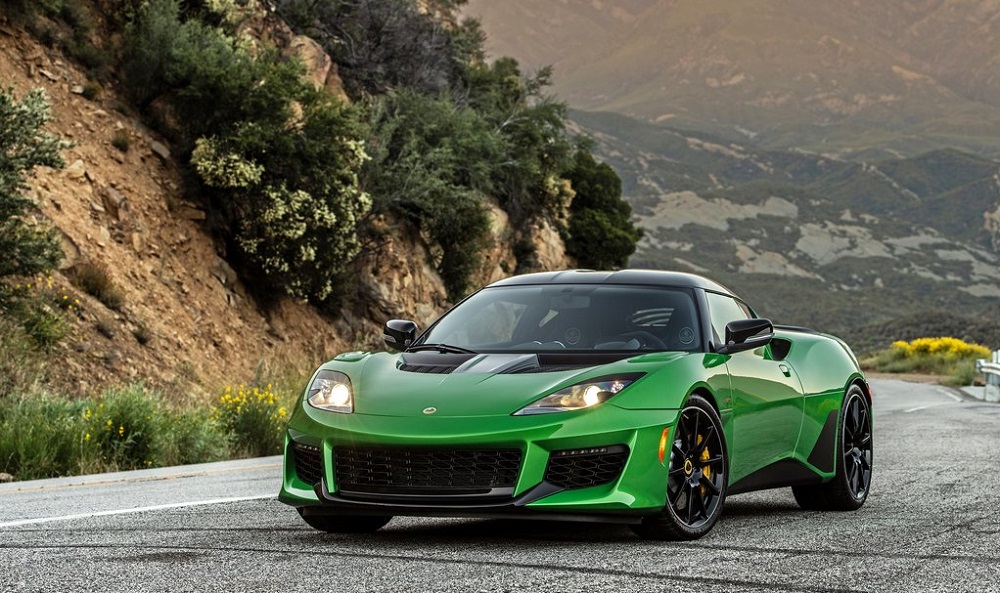 According to Auto Express, the newcomer, known under is codename Type 131 for now, will be positioned between the decades old Exige and the Evora instead of above the latter as Hethel’s new flagship, which will instead be occupied by incoming all-electric Evija.

Although little about the Type 131 is so far known, the British publication reports it will feature a new lightweight platform instead of being based on the Exige or Evora, and come powered by a petrol engine with no electric assistance in order to reduce weight.

“The [Type 131], won’t be all-electric – unlike the hypercar, which will. Beyond that, whatever cars we have will include BEV [pure-electric] derivatives. It’s not the only propulsion system we’re working on, but BEV will be part of it,” CEO Phil Popham was quoted as saying.

Last year, it was reported that Lotus had started development of new rivet-bonded platform and that the first model using it would be a two-seat convertible aimed at the Porsche Boxster, and wearing the revered Elan moniker. At present though, nothing regarding the Elan’s revival after 25 years has been set in stone.