Switch to rear-wheel-drive will be a first for Mazda's flagship since the Sentia in 1999. Having unveiled its all-new turbocharged straight-six engine last month, a pair of reports from Japan has shed more light on Mazda’s intended use of the powerunit, as well as the new rear-wheel-drive architecture of the new 6.

According to Best Car, the engine and platform will enter production next year in preparation for not only the 6 in 2022, but also the all-new CX-5 whose unveiling is still to be determined. Said to have a displacement of three-litres, which is also still to be confirmed, the inline-six will be offered as a petrol, turbodiesel and compression ignition or SkyActiv-X unit with all being supplemented by a 48-volt mild-hybrid system.

So far, the sole transmission option is an eight-speed automatic with no manual mentioned. In spite of the rear-wheel-drive layout, the platform will be able to accommodate an all-wheel-drive system in some markets. With styling reportedly from the Vision Coupe concept shown three years ago at the Tokyo Motor Show alongside the Kai that become the 3 two years later, the arrival of the rear-wheel-drive 6 will be the first for Mazda since the H-platform bowed out with the Sentia in 1999, with details surrounding its application in the CX-5 being unknown at present. 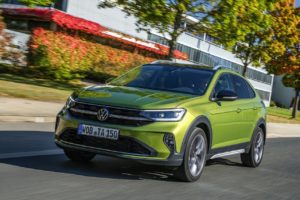 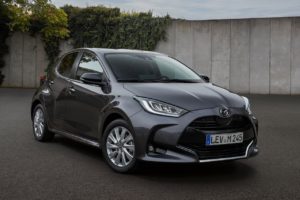 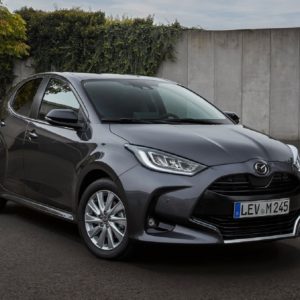